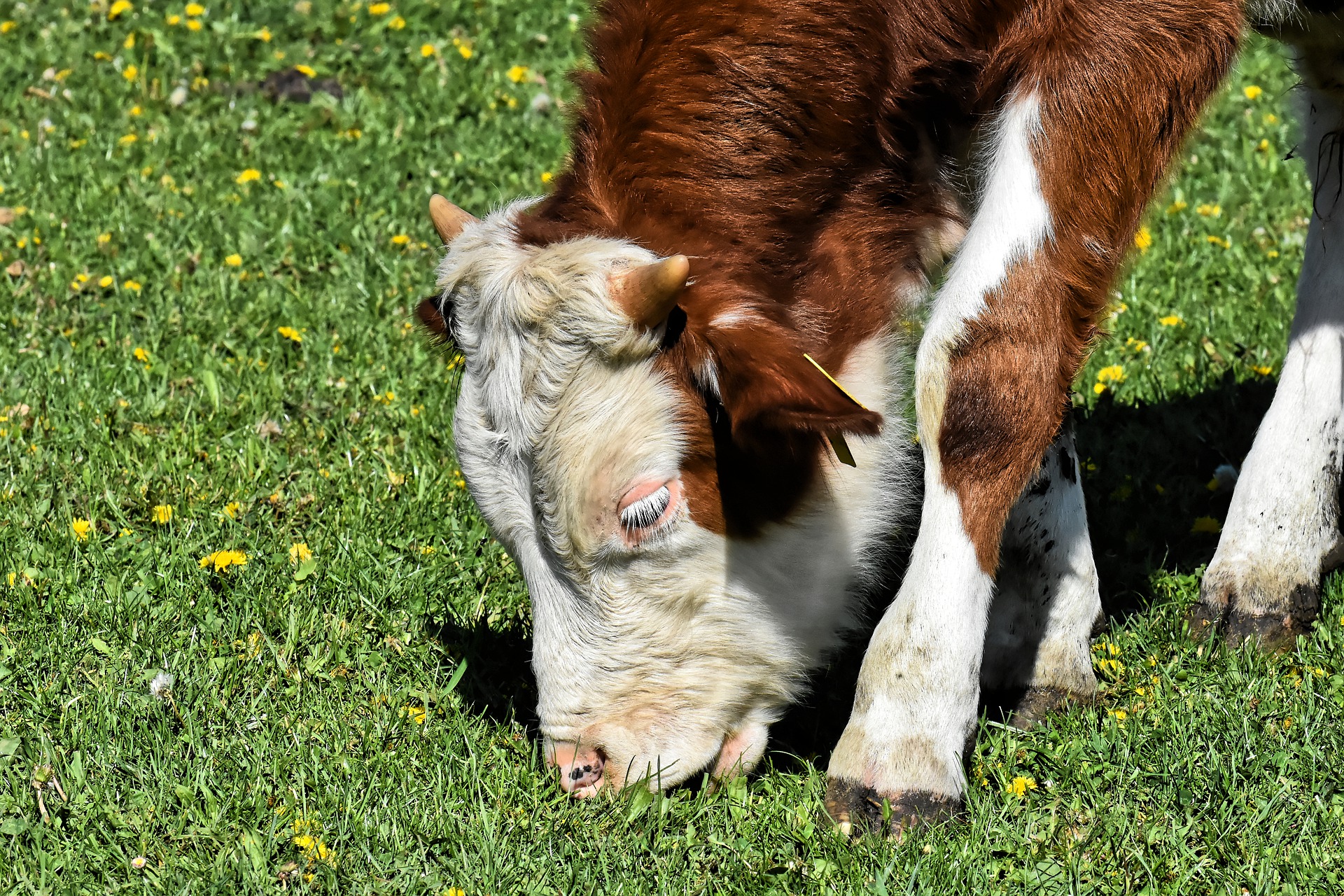 Instances of tick borne fever has only been recorded a handful of times during the last few years.

Recently we were presented with a four week old suckled calf for investigation of excessive calf mortality. The farmer had been treating affected calves for suspected pneumonia but ten had died.  Inspection of the carcase revealed large numbers of ticks of different sizes. No evidence of pneumonia was found on post mortem examination. Massive splenomegaly was detected raising suspicions of tick borne fever which was confirmed by PCR.

This is a diagnosis that has only been recorded a handful of times during the last few years and it may not be at the forefront of your mind when examining sick calves.

In the live animal an EDTA (purple) blood sample can be collected for Anaplasma phagocytophilum PCR +/- haematology. Diagnosis after death requires PCR testing of spleen submitted in virus transport medium.