In memory of Jay 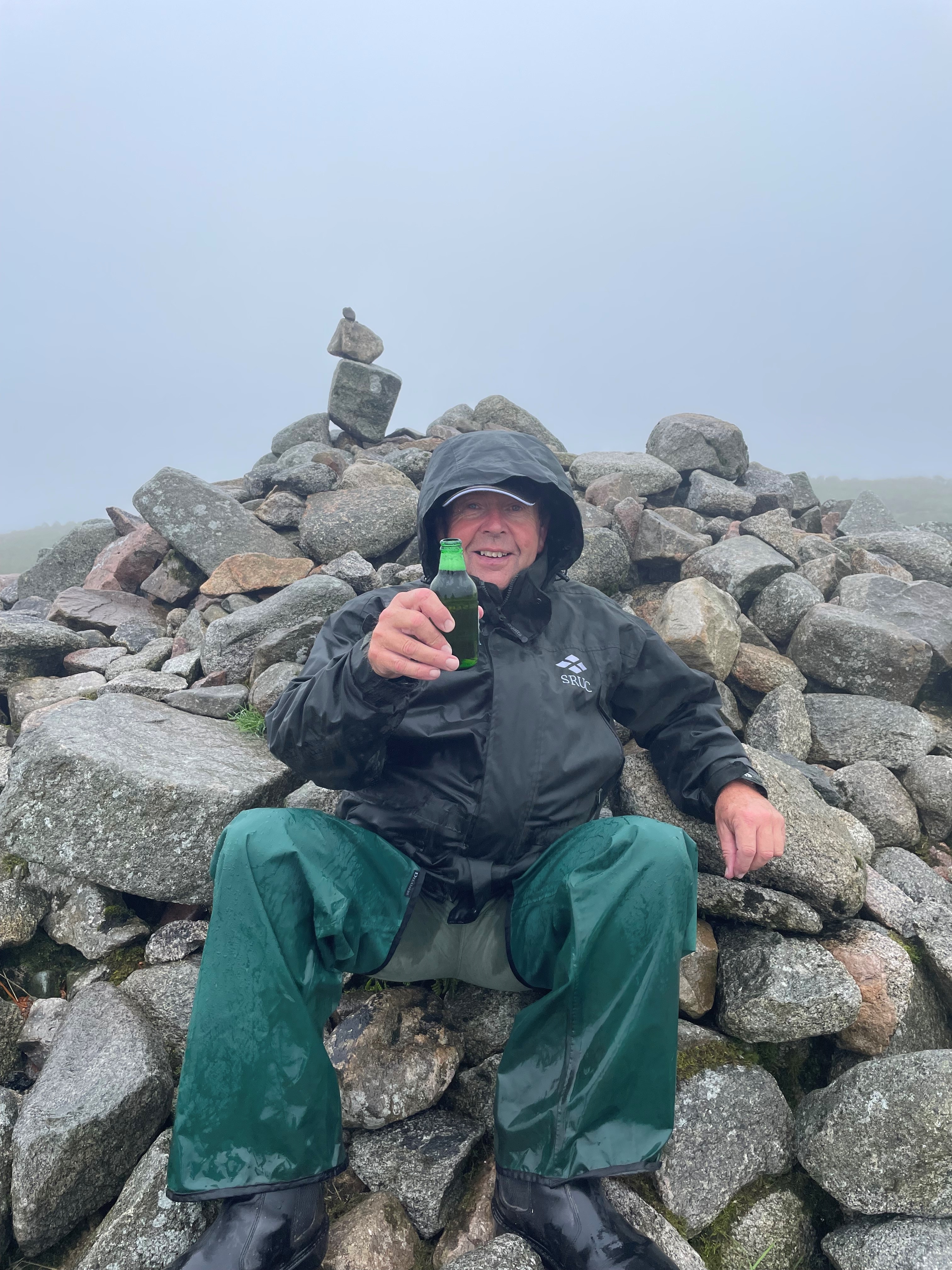 Hugh McClymont toasts the memory of Jay Burns at the Criffel summit.

An SRUC farms manager has helped to raise nearly £1,500 for an Edinburgh hospital where a former member of his team was treated for fatal head injuries.

Jay was a junior stock worker based primarily at Crichton but also worked with the team at Barony.

Organised by Jay’s mother Ellen, the event saw around 20 family and friends, including Hugh, climb the 570-metre peak in dreadful conditions to raise money for the head injuries unit at the Royal Infirmary of Edinburgh.

Hugh’s team also organised a collection at Crichton and Barony to donate to the cause.

Hugh said: “Jay was a tragic loss to SRUC, particularly to the teams at Crichton and Barony We miss the wee man terribly, but I was pleased to be able to help raise some money for this very worthy cause and to raise a bottle of beer to our absent friend when I reached the summit.”

If you would like to make a donation, visit Ellen’s GoFundMe page.