Ben set to battle it out for business title 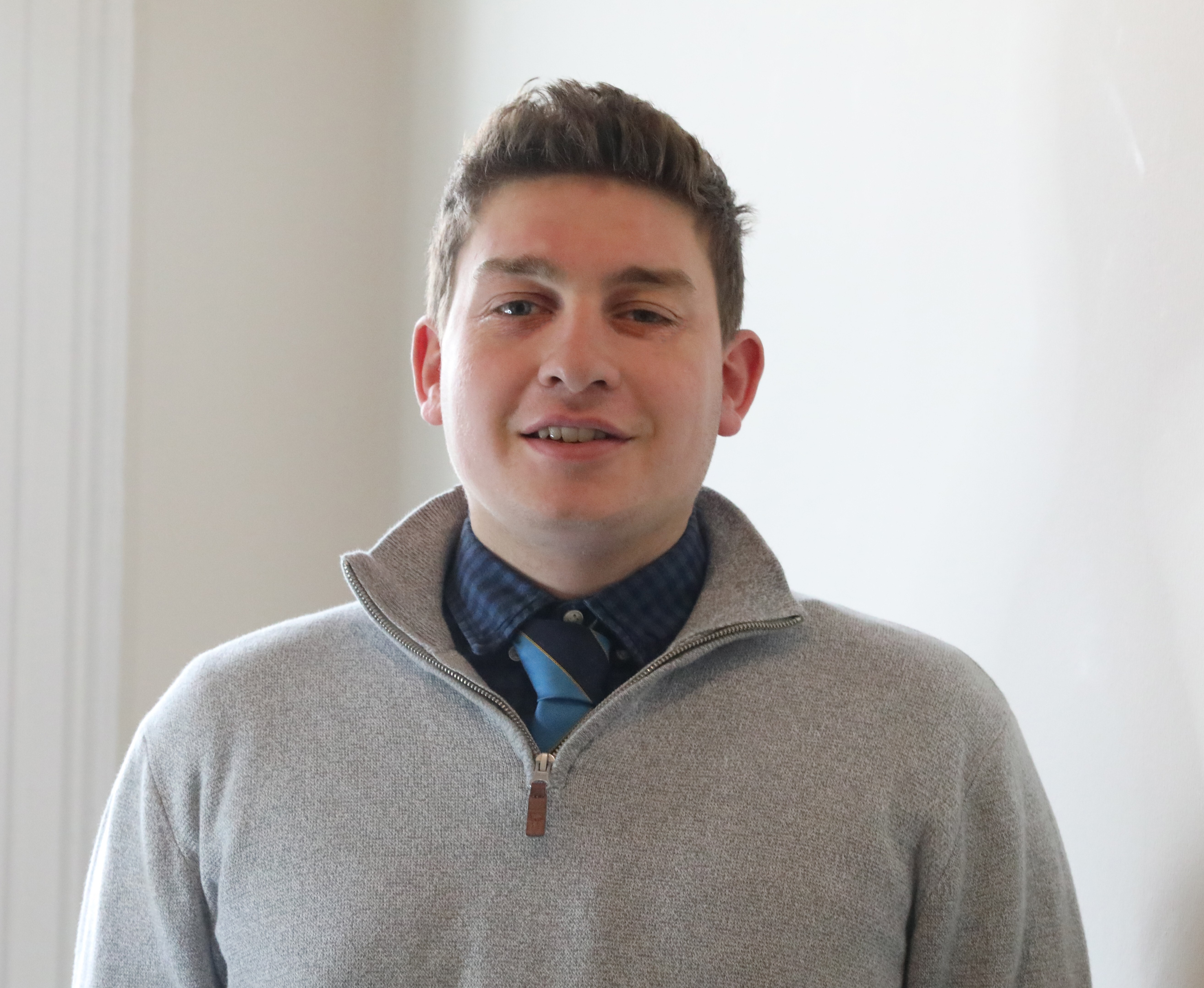 Ben McSporran has been shortlisted for the final at AgriScot in February.

An SRUC student has reached the final of the AgriScot Business Skills competition.

Ben McSporran, who is in his third year of an Agriculture degree at the King’s Buildings, combines his studies with part-time work on farms near his home farm in Peeblesshire.

He was one of three finalists to have emerged from the recent qualifying heats, which saw five competitors take part in the north regional heat and six in the south.

These regional heats were held on-farm, with competitors quizzed by the host farmers and independent judges to assess their practical farming expertise and business knowledge.

Ben will go up against Harper Adams graduate Emily Mosley and Stewart Shaw, a partner in his family farming and contracting business in the Scottish Borders, at AgriScot on 9 February.

SRUC lecturer Heather Kerr, who co-ordinates the competition on behalf of the AgriScot team, said: “It is so great to have three finalists from different backgrounds this year. We are all delighted by this as we have always sought to encourage entrants from across rural Scotland.

“The three finalists emerged from stiff competition at the on-farm semi-finals, held courtesy of Tom Sanderson, Biggarshiels Mains, Biggar and Iain Wilson, Tulloch Farms, Laurencekirk. I know that the host farmers and our independent judges from the Royal Bank of Scotland (Emma Cowie (Laurencekirk) and Stuart Hamilton (Biggar) had a very difficult job selecting these finalists.”

AgriScot Chairman Robert Neill said: “I would personally like to thank everyone who entered and took part in the semi-finals; the future of our industry is in safe-hands with young people of this calibre

“Good luck to our finalists for the final stage at AgriScot on 9 February. Also, huge thanks to our sponsors, NFU Mutual and to Heather and her team of host farmers, judges and behind the scenes helpers for all of their hard work and generous support.”

Mark McBrearty, NFU Mutual Regional Manager, said: “It’s great to see such a high calibre of entries from all corners of the country. NFU Mutual are delighted to be sponsoring this award, recognising inspirational young people coming up within the industry. I wish our finalists good luck and very much look forward to the announcement in February.”