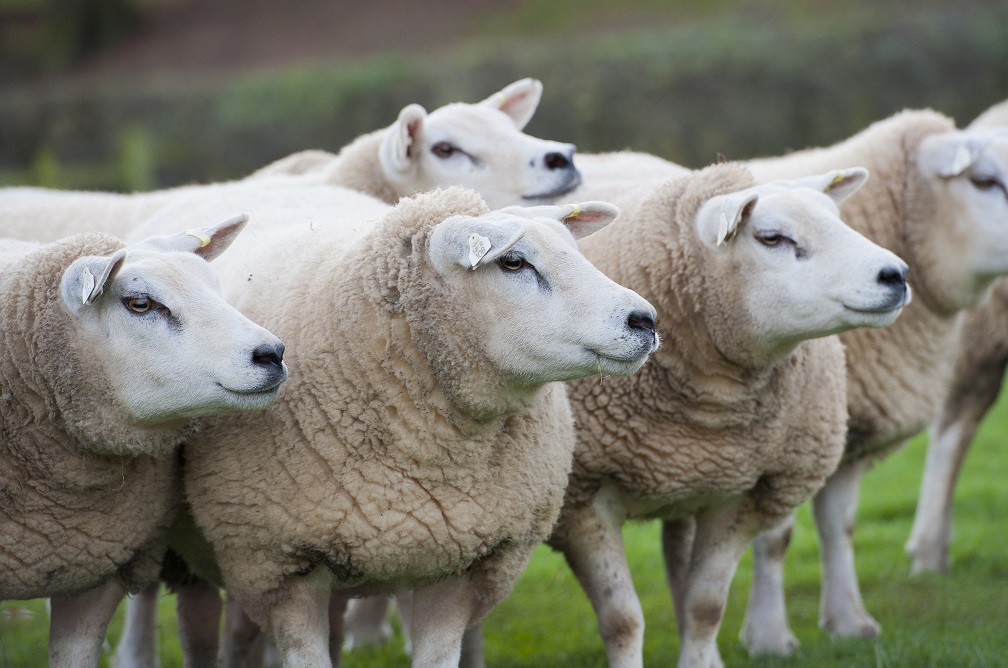 Low concentrations of copper in distillery by-products can in some circumstances be enough to cause copper toxicity in sheep when combined with copper supplements.

Over the last few years, there have been several cases of copper toxicity in sheep associated with spreading distillery by-product on pasture. The product spread is usually the liquid which remains after removal of the spirit – known as pot ale if distilled from malt barley, and spent wash when distilled from grain. This liquid has passed through copper stills during the distilling process and contains a low concentration of copper. Pot ale wash can be concentrated to form pot ale syrup, which can be included in cattle rations/feeds.

Contact with one distillery revealed that their waste was spread at a rate of 30,000 litres per hectare, with the most recent waste analysis measuring a copper content of 5.6mg/litre, however this level is likely to vary between batches and distilleries. Distilleries will sometime offer guidance on the length of time animals should be held off the pasture following application of the distillery by-product, to allow it to be absorbed into the soil. However, this will need to be adjusted for the species of livestock, previous copper supplementation and weather conditions. The absorption will vary depending on environmental conditions, with hard frost likely delaying absorption and heavy rain potentially concentrating the wash in lower lying areas of fields.

In most cases where copper toxicity has followed the application of distillery waste, there have been additional sources of copper given to the sheep, typically mineral bolus or concentrate feeds. Levels of pasture molybdenum, as well as sulphur, zinc and iron, will affect the absorption of copper from the pasture in individual grazing animals.

When clinical cases occur, it is thought that the increased pasture copper from the waste has served to push some animals ‘over the edge’ into liver necrosis and subsequent haemolytic crisis. Caution is advised when using copper supplementation in animals grazing fields where distillery by-products have been spread, especially with more susceptible breeds such as Texel, Suffolk and North Ronaldsay, including cross-breeds.

Deficiency (detected via blood plasma copper analysis) should be confirmed prior to using copper supplementation.  Please note that plasma copper is a poor indicator of high liver copper levels, and where possible, either liver biopsy (sent to Nottingham University) or post-mortem liver samples should be used.