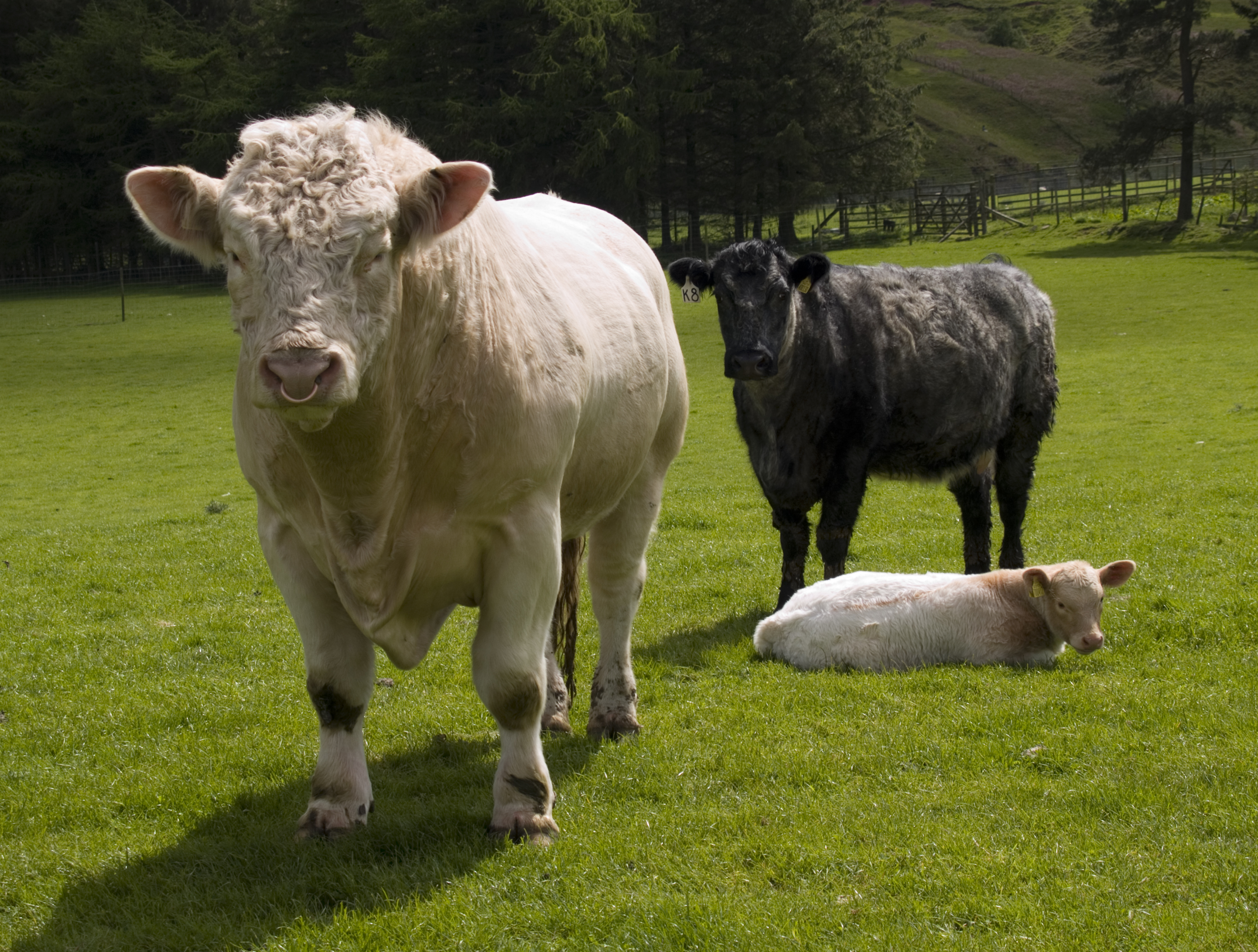 Bovine venereal campylobacteriosis can cause infertility and early abortion.

The main cause of venereal disease in cattle in the UK is the gram-negative bacterium Campylobacter fetus venerealis. Another closely related subspecies is Campylobacter fetus fetus, which is occasionally diagnosed as a cause of sporadic abortion, but is rarely transmitted venereally.

In venereal campylobacteriosis, the male carries the organism for long periods, probably for life, without consequence to himself. However the female, who typically clears the infection after one to five months, suffers the consequences of this infection, namely early abortion and temporary infertility. The male carries the organism on the surface of the glans penis and proximal prepuce, in the area of the fornix. As bulls age, this epithelium becomes folded, producing deep crypts where C. fetus can survive and thrive. This is why bulls over three years old (i.e. those that have deeper crypts) are more likely to become persistently infected with this organism compared to bulls less than three years old.

We thought that now would be a good time to provide some instruction on submitting bull sheath washes or vaginal mucus samples to us for Campylobacter testing.

BMC Veterinary Research also has a useful paper on investigation of venereal campylobacteriosis.