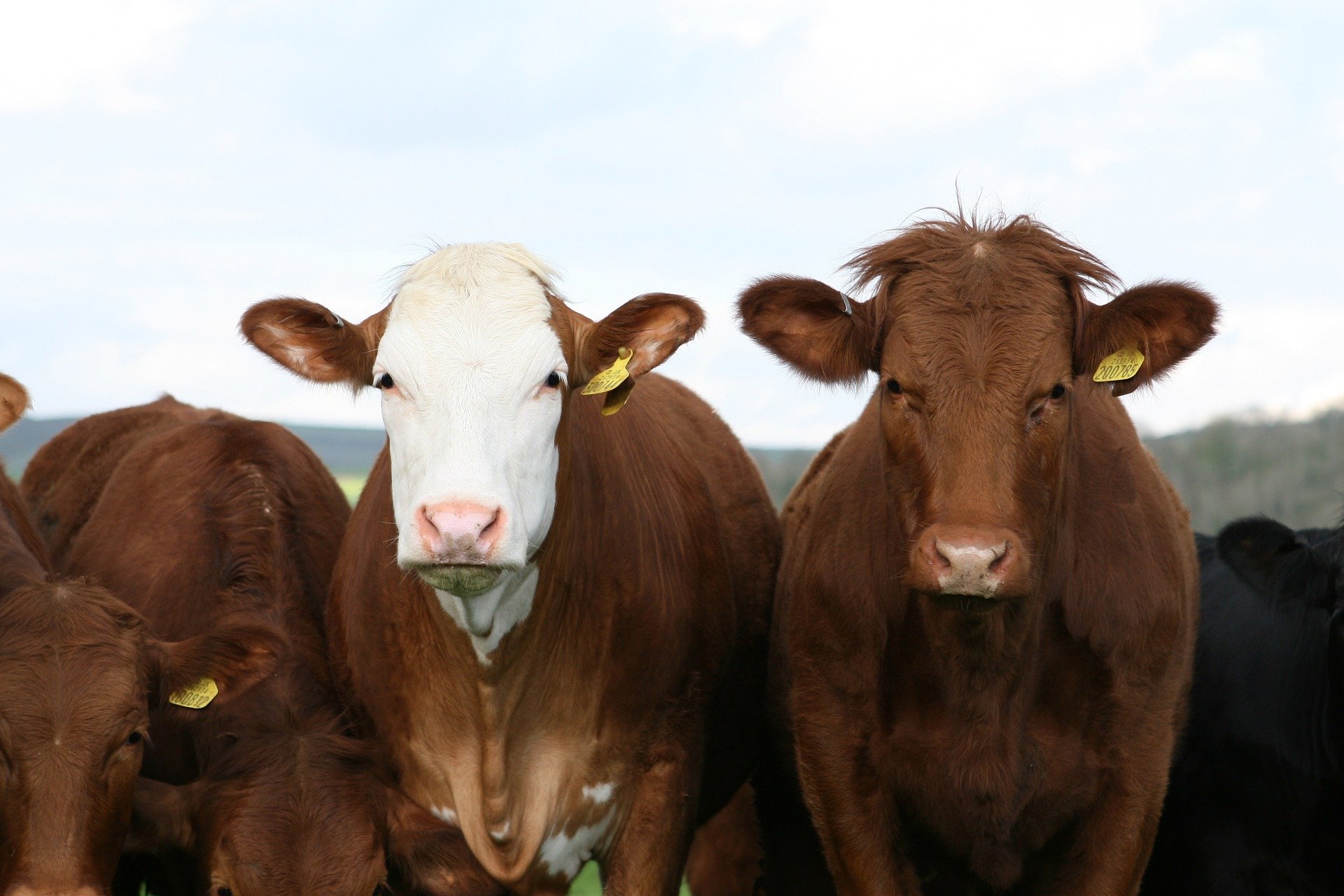 An update to the Johne's Disease scheme rules aims to increase consistency and confidence in the scheme.

CHECS, which sets industry standards for cattle disease control within the British Isles, has confirmed rule changes aimed at increasing consistency and confidence in Johne’s Disease test results across the health schemes and laboratories it licenses.

These changes will apply to all members of CHeCS licensed Johne’s schemes, including PCHS members.

While the first two points will be introduced from 1st July 2021, the specifics of the ring trial in Point 3 will be confirmed in due course

For more information you can read the full press release from CHECS.