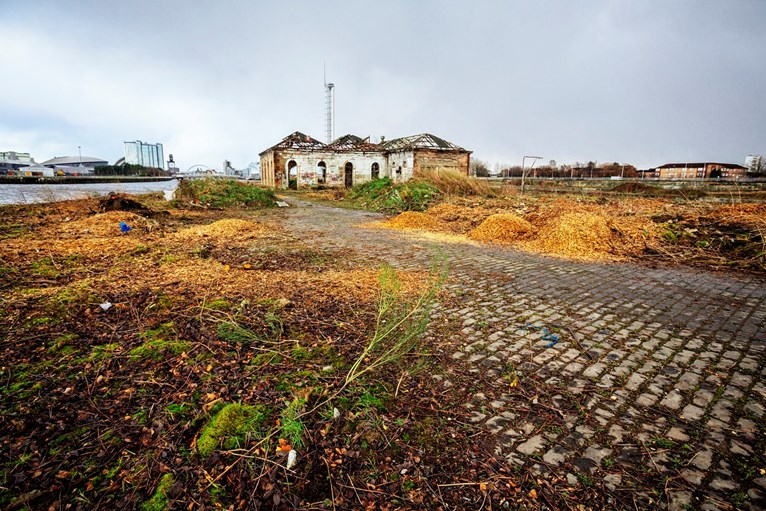 A survey highlighted support for involvement in decisions about land use.

Nearly three quarters of people in Scotland support widening ownership of both urban and rural land, a public survey has found.

The survey of 1,500 people also found climate change, building on greenspace and inequality in land ownership are considered three of the biggest issues for the future of Scotland’s land.

The Scottish Government survey, conducted by Ipsos MORI in collaboration with SRUC, looked at the public's attitudes to land reform and community engagement in decisions about land use.

While 73 per cent of those surveyed knew very little about the Scottish Government’s land reform agenda, participants were aware of challenges related to land in Scotland, including concentrated ownership absentee landlords, housing developments encroaching on the green belt, vacant and derelict land, disputes over access rights and land banking - where investors buy land in the hope of making a greater profit in the future.

Nearly three quarters (71 per cent) of survey respondents supported widening ownership of both rural and urban land to include more public, community and third sector ownership, while only 7 per cent opposed that aim.

A considerable number of respondents (44 per cent) were concerned about vacant or derelict land in their area, and there was a feeling that urban examples of communities buying buildings or unused land benefitted a greater number of people for a much lower cost, than rural examples of relatively large land purchases where populations are smaller.

Respondents viewed climate change (24 per cent), building on greenspace (18 per cent) and inequality in landownership (17 per cent) as the three biggest challenges for Scotland’s land.

The majority of respondents said it was important to consider the protection of wildlife (96 per cent) and climate change (89 per cent) when making decisions about land use.

Rob McMorran, Interdisciplinary Researcher in the Rural Policy Centre at SRUC, said: “There is an evident appetite among the participants for greater involvement in decisions about land use. Initiatives to encourage this should tap into the pride that is felt in Scotland's land, but also the concerns about vacant and derelict land, about the lack of community facilities and about land not being used to benefit local communities."

For more information about the survey, which was published by the Scottish Government, visit: www.gov.scot/publications/attitudes-land-reform