Report calls for revolution in Scottish land use 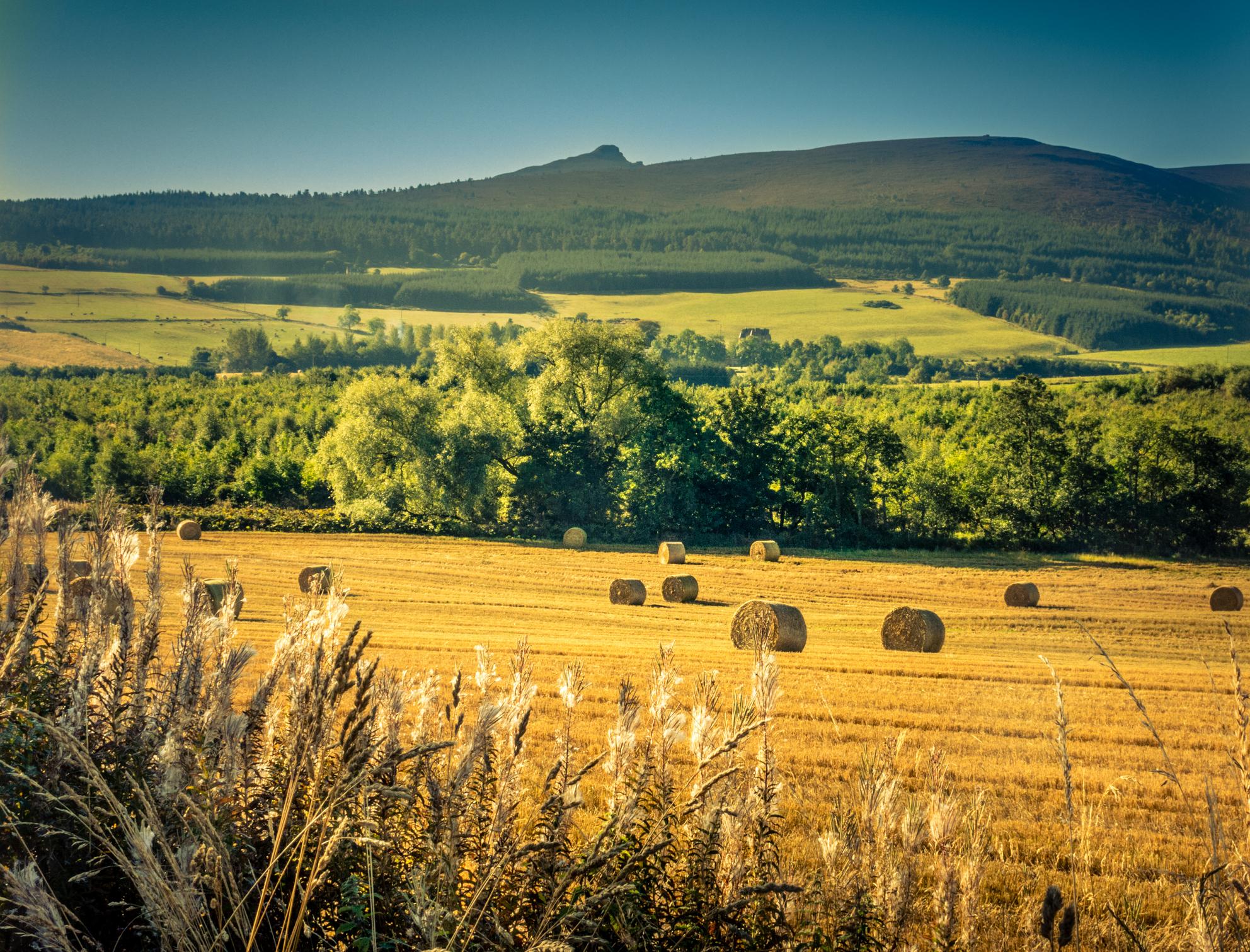 The Scottish Government, councils and landowners need to take “urgent and combined actions” to tackle the climate emergency and biodiversity crisis, according to a new report.

The co-ordinated approach calls for the rapid development of new strategies and plans alongside reforms to existing regulations and continued investment in innovative businesses, public services and infrastructure.

If implemented, new Healthy Food, Agroecology and Sustainable Place strategies would be combined with strengthened requirements under the Land Rights and Responsibilities Statement as well as Climate Impact Certificates detailing land use impacts.

The New Vision for Land Use in Scotland report also calls for continued investment in transport, renewable energy and communications infrastructure across Scotland along with seed funding for innovative new businesses.

The integrated approach would be underpinned by support for secondary and tertiary education in creating an climate conscious, motivated and skilled workforce.

In developing the recommendations, SEDA hosted events with nearly 50 of the best-informed speakers on all aspects of rural land use. The experts participated in 6 Conversations with designers, architects, businesses, campaigners and the general public. In all, over 1,250 people took part in the Conversations.

Experts believe that little additional government expenditure is required to deliver such a framework, which would encourage and allow the private and third sectors to invest.

However, delivering the recommendations requires significant and rapid changes in processes and greater integration of existing and new policies and procedures.

Gail Halvorsen, Event Organiser for the SEDA 6 Conversations, said: “I felt there was a need for a broad-ranging event on the future of Scotland’s land use in view of the climate emergency, COP16 and COP26.

“The recommendations that have come from this well-attended series of conversations will cause the greatest change in Scottish land use since the agrarian revolution.

“Crucially, each part of the recommended eight-point programme is dependent on the others to deliver a sustained improvement in climate change mitigation, biodiversity enhancement, health & wellbeing, and economic activity across Scotland.”

An immediate result of the report’s findings will be the launch of SEDA Land, a new forum for SEDA members and experts in land use to continue the discussion, seek to influence land use change and monitor progress made by the Scottish Government, local authorities, land owners and businesses in implementing the changes needed.

SEDA Land will be launched alongside the report at an event on 6 September.

Catherine Cosgrove, Chair of SEDA, said: “Our Land Conversations series provided a platform for ideas and experiences to be discussed. This report provides a flavour of the rich debate sparked during these events and eight recommendations we believe the Scottish Government needs to implement rapidly.

“We hope this will be the start of a wider public debate that could revitalise our relationship with the land.”

Prof McCracken, Head of Integrated Land Management at Scotland’s Rural College (SRUC) and one of the authors of the report, said: “It is clear that a ‘single policy, single outcome’ approach does not address the needs of rural areas. What is needed urgently is cross-sector policies which are integrated and can deliver across a broad set of issues.

“The Deputy First Minister’s additional role as Cabinet Secretary for Covid Recovery – and especially the responsibility for the co-ordination of delivery and outcomes across portfolios – will be fundamental to achieving this.”

Deborah Roberts, Deputy Chief Executive at the James Hutton Institute, added: “The need for land use reform has captured people’s imaginations and we particularly welcome the interdisciplinary and science-led approach in this report’s findings.

“As this report makes clear, a sustainable future for Scotland’s land can only be built on a cross-sectoral and multidisciplinary basis, and through the use of principles which take into account people’s needs, sense of community, place and tradition - all of which vary from one region to the next.”

More information can be found on the SEDA website.