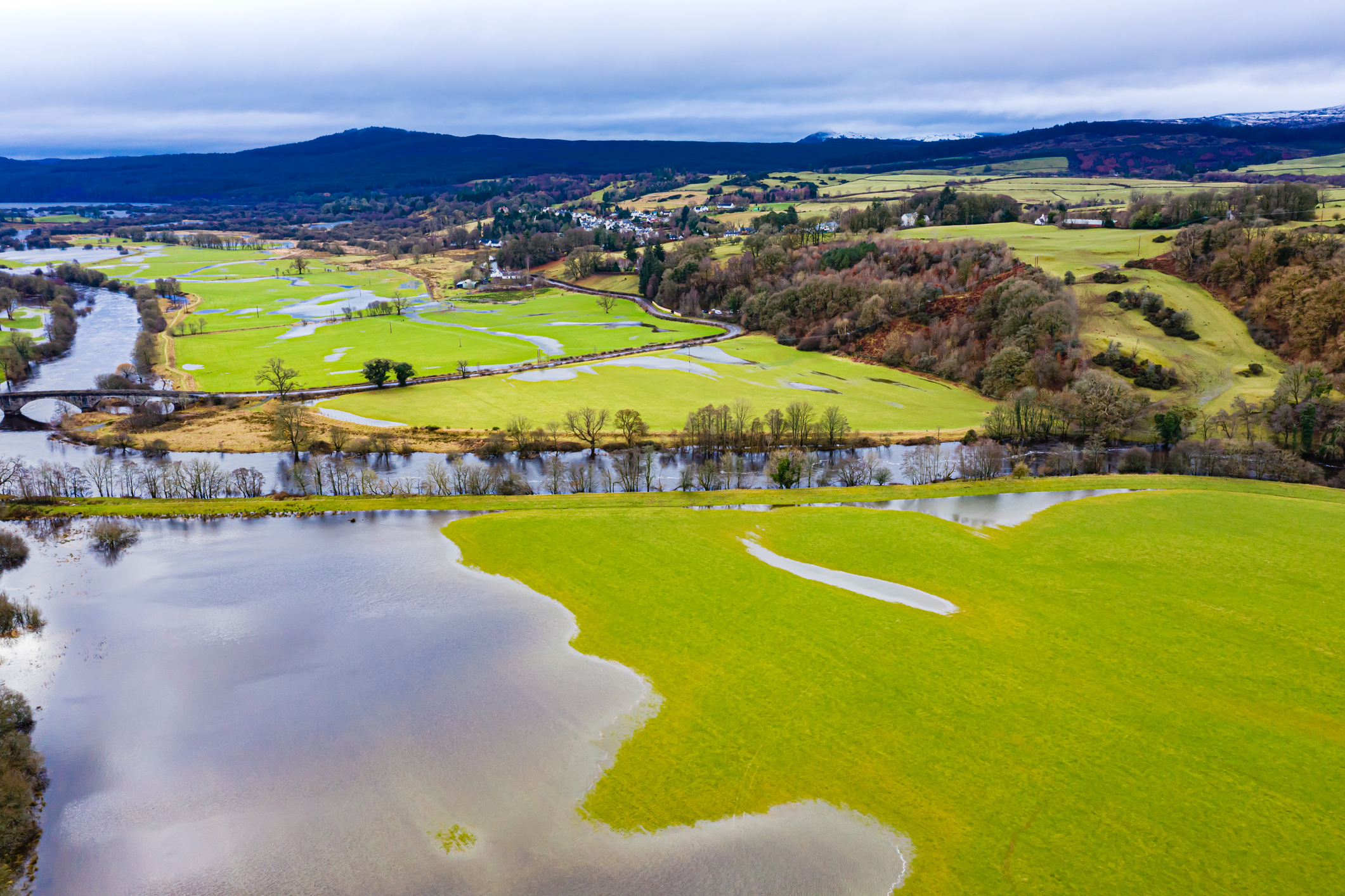 The Understanding Scotland poll found widespread concern about climate change, with 82 per cent of those surveyed saying it constitutes a global emergency compared to only 12 per cent who disagree.

The findings challenge preconceptions that environmental concerns are the preserve of the young and the middle classes, with broad concern seen across demographic groups. By a ratio of 3:1, people believe climate change is an issue that worries everybody regardless of background.

When it comes to tackling climate change, the poll found 58 per cent of people believe government has the greatest responsibility, followed by individuals (18 per cent) and business (12 per cent).

It also found nearly half (49 per cent) of all people believe tackling climate change need not hamper economic productivity, compared to a quarter who said it was likely to have a detrimental effect.

The poll found there was a clear role for education to tackle climate change, with two thirds of respondents saying a designated educational institution would help address the issue. More than half (55 per cent) would like colleges and universities to include climate education in all their offerings and 45 per cent of those expressing an opinion said that school curricula are not currently doing enough to educate young people on climate change.

Mark Diffley, director of Diffley Partnership which conducted the survey, said: “These findings point to a widespread concern at the scale of the climate emergency, regardless of age or background. There is a clear onus on national governments to act, with a widespread perception that this could provide an economic boost at the same time as tackling this formidable challenge.”

Wayne Powell, Principal of SRUC, said: “This initial research shows there is a need for educational institutions to be leading the way in the fight against climate change.

“SRUC is uniquely placed at the heart of the debate, delivering independent evidence-based research, skills and innovation to help deliver and protect an economy driven by the natural environment.”

The polling, part of the new Understanding Scotland survey from Diffley Partnership and Charlotte Street Partners, gathers insights from more than 2000 members of the Scottish adult population.

You can download the full report, exploring environmental attitudes and behaviours in Scotland.