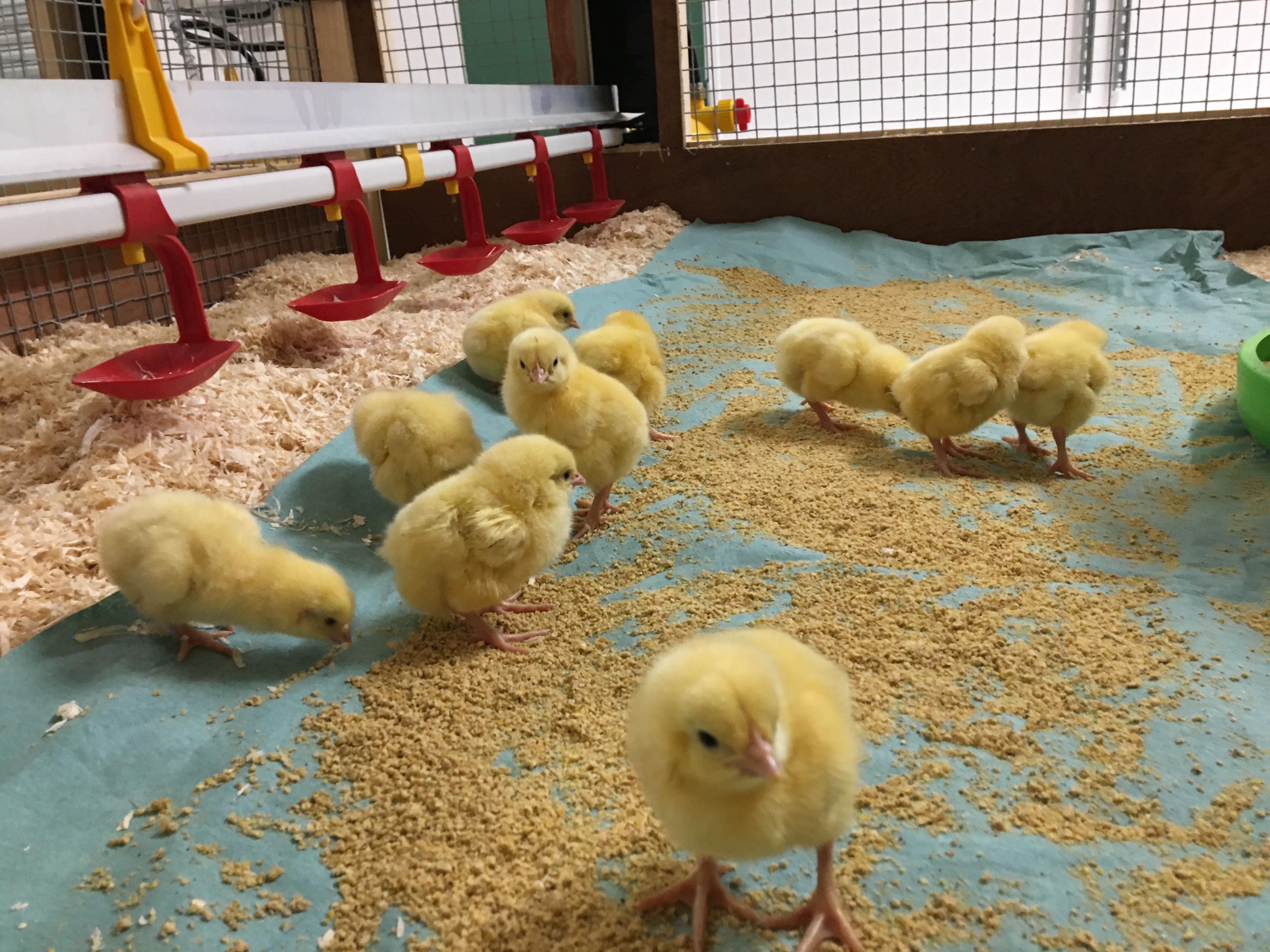 A novel technology could reduce the use of antibiotics on poultry farms.

Researchers have reported promising results in the fight against superbug infections on poultry farms, which could have wider implications for human health.

A study of a sustainable solution to replace the use of antibiotics in animal husbandry was carried out by researchers at Scotland’s Rural College (SRUC), in partnership with Aga Nanotech and CIEL (Centre for Innovation Excellence in Livestock).

Antibiotics are widely used to kill or reduce bacteria in both humans and farmed animals such as chickens. However, excessive use or misuse of antibiotics has led to the development of ‘superbugs’ which are resistant to treatment.

Professor Jos Houdijk and Dr Salvatore Galgano tested a novel technology developed by Aga Nanotech which offers a safe, effective and sustainable replacement for antibiotic use in poultry rearing.

The study - funded by the UK Department of Health and Social Care's AMR fund, managed through Innovate UK - found it led to a significant reduction in bacteria among a flock of chickens and helped to improve performance.

It is part of a wider project involving UK company GAMA Healthcare - sister company to Aga Nanotech, SRUC, CIEL and Shanghai Veterinary Research Institute (SHVRI), to customise and trial innovative patented technology for use in poultry.

Salvatore was awarded the President’s prize for the best oral presentation after sharing the findings of the study at the World Poultry Science Association’s UK branch meeting this month.

He said: “The study demonstrated that this novel technology has the potential to be a substitute for antibiotics and could also enhance production.

“It is an important step in the fight against superbug infections in animals and lays the foundations for further investigation into the role of this new technology in decreasing antibiotic resistance associated with animal husbandry.”

Adrian Fellows, CEO of Aga Nanotech, said: “We are excited by the early results which show real promise for the development of a new generation of feed additives with a remarkable range of benefits.

“There is still work to do and in part this will be conducted in co-operation with our project partners in China.

“However, the research has demonstrated a potential route to the safe, nutritionally beneficial and environmentally responsible replacement of antibiotics in chicken rearing and possibly other monogastric animals.”

“Over and above the potential it offers the poultry sector in China, this alternative technology could be extended to other livestock species and rolled out worldwide."