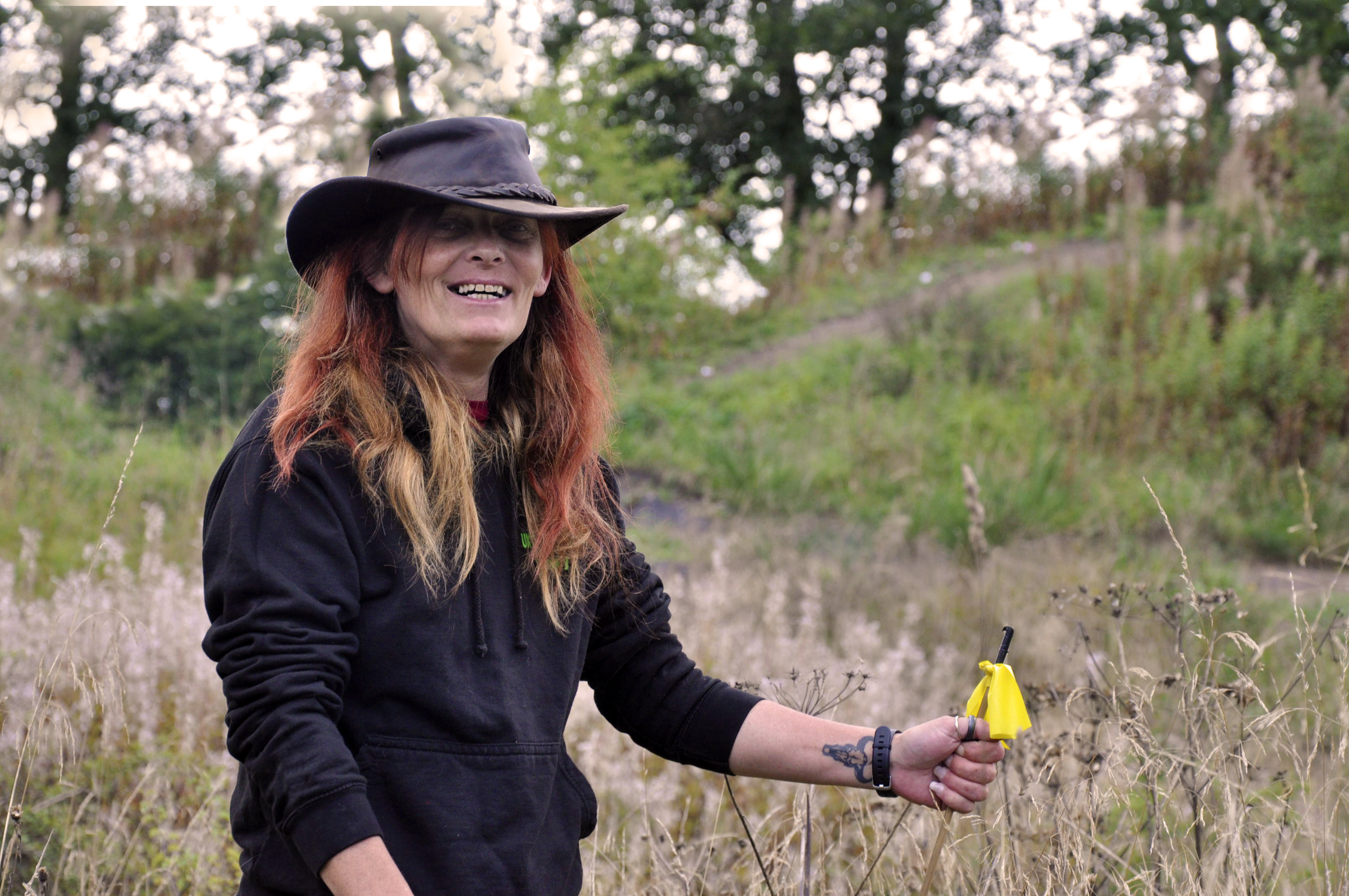 Seven students and apprentices from SRUC have been selected as finalists for this year’s Awards for Land-based and Aquaculture Skills (the ALBAS).

They are among 19 of Scotland’s top trainees and rural learners shortlisted for the awards, organised by Lantra Scotland.

The ALBAS play a vital role in promoting rural careers, celebrating the achievements of learners, and highlighting the importance to employers of investing in skills.

Finalist Charlotte Martin, who completed an HND in Countryside Management at SRUC Oatridge, said she was “speechless” when she heard she had been shortlisted as a finalist.

The 49-year-old from Lanark, who is now studying for a Wildlife and Conservation degree at the University of Edinburgh, said: “I am totally overwhelmed. But I also know none of it would be possible without the support I’ve had from my lecturer John MacGregor at SRUC, my partner and an amazing bunch of people I’ve come to know these past few years.”

Fellow finalist 20-year-old Martin Young, from Insch, Aberdeenshire, has been doing an IMI Extended Diploma in Land-based Technology at Sellars through SRUC Barony.

He said: “It's hard to put into words how I feel about being shortlisted.

“I'd like to say a massive ‘thank you’ to my lecturer Doug Goldie for putting me forward. I felt being nominated was a big enough achievement, but reaching the finals feels surreal.”

Other SRUC finalists include:

Diane Smith, Schools Training and Work-Based Learning Officer at SRUC, said: “Well done to all our finalists. Reaching the finals is a huge achievement and whatever the outcome, they have already made a significant impact within their chosen industry and a fantastic start to their land-based career.”

Tickets for the evening are available from Lantra Scotland by calling 01738 310164 or emailing scotland@lantra.co.uk.