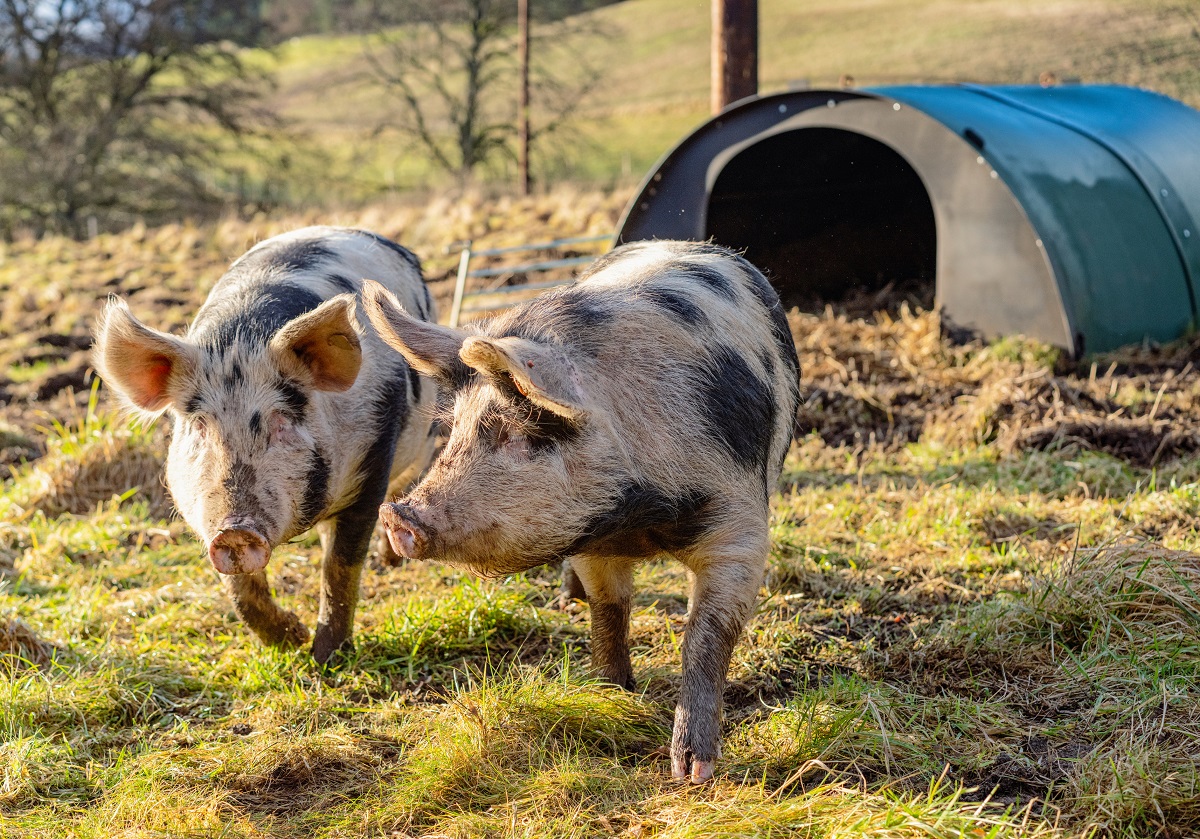 Health is the most important factor for wellbeing in animals.

Farmers and members of the public want animals to be both healthy and able to express their natural behaviours, according to research comparing the views of both groups.

There is also general agreement that when it comes to assessing the overall wellbeing, physical health and productivity of the animals, the level of health provision is most important.

The study, by researchers at SRUC, looked at whether there were differences in the overall importance livestock farmers and the public give to health and natural behaviours.

It also looked at how these judgements are influenced by the extent to which health issues are minimised and natural behaviours promoted.

Generally, it has been believed that livestock farmers emphasise the importance of keeping their animals healthy and reducing stress, while members of the public are more likely to want farm animals to be able to exhibit their natural behaviours and have access to the outdoors.

The study found there were more similarities than differences in the views of the two groups.

However, it found farmers judge situations where health issues are not minimised but natural behaviours are supported, more negatively than the public.

There was also much more variance among farmers in their attitudes to the importance of health and natural behaviours, depending on the sector, production system and farming background.

Differences in attitudes among members of the public were also found, with demographic factors potentially playing a role. For instance, having a greater belief in animal mind (sentience) or being vegetarian, vegan or flexitarian increased the likelihood of highly rating natural behaviours as important.

Dr Belinda Vigors, a social scientist at SRUC and co-author of the study, said: “This study shows that although there are differences between farmers and members of the public, there are also some key similarities.

“Importantly, it is very clear both farmers and the public want farm animals to be both healthy and able to express their natural behaviours.

“The findings of the study are relevant to better understanding the expectations of farmers and members of the public and what they consider is important for animal welfare.”

The survey was funded by the Scottish Government’s Rural and Environment Science and Analytical Services (RESAS).

For more information visit our PURE platform and find out more about Animal behaviour and welfare at SRUC on our website.