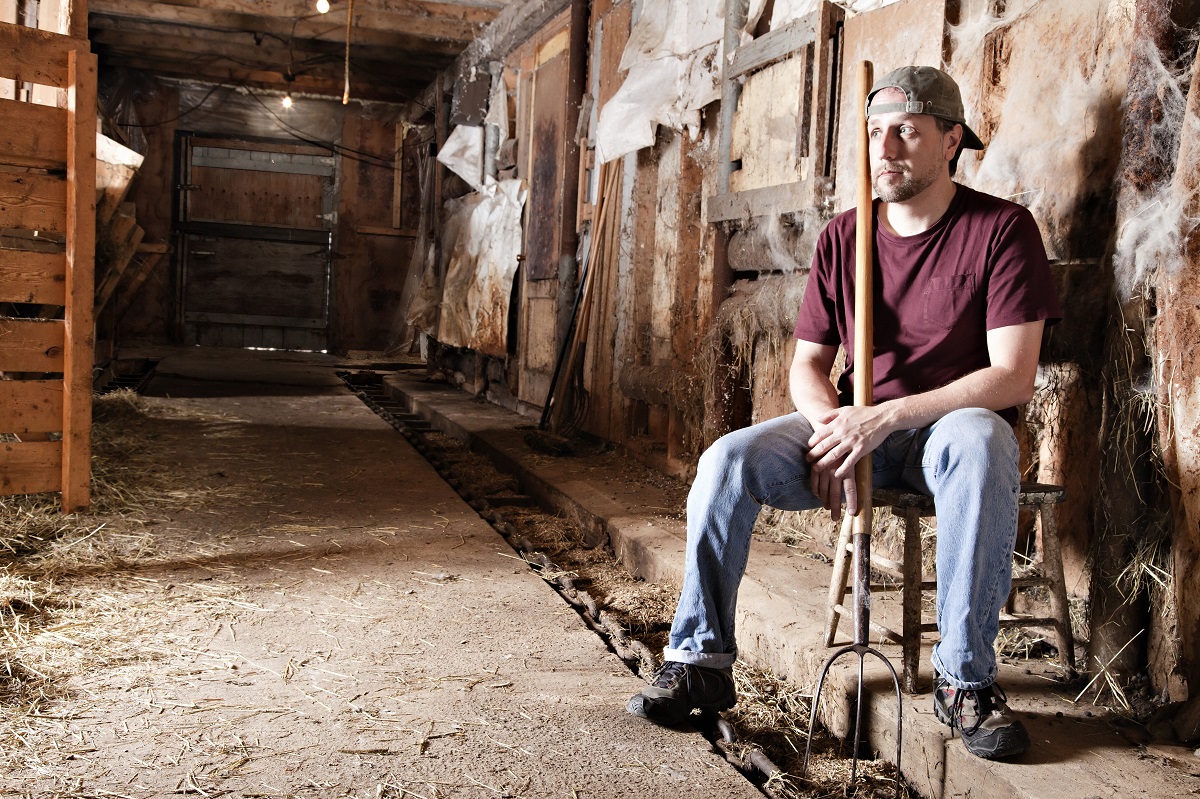 A survey aims to find ways to support farmers and crofters struggling with poor mental health.

The opportunity to take part in a study about managing low mood and anxiety is now open to people in farming and crofting communities across Scotland.

Led by the University of Stirling in partnership with SRUC, the study hopes to find accessible and acceptable ways to support people when they are feeling the weight of farming and crofting life.

It involves participants answering an initial set of questions (by email or phone) before trying out one or both types of support which have been specifically developed for people in farming and crofting communities.

They will be contacted again three - and then six - months later, to test the effects of the interventions and for feedback.

The study, which started initially in the Highlands, Argyll and Bute and Shetland,  is now open to anyone from a farming or crofting community across Scotland.

Margaret Maxwell, Professor of Health Services and Mental Health Research at the University of Stirling, said: “Four fifths of farmers under the age of 40 consider mental health to be the biggest hidden problem facing the agricultural community. Depression in farmers is increasing and suicide rates are among the highest in any occupational group.”

Dr Kate Stephen, Behavioural Scientist at SRUC, said: “Changes and challenges in the sector can wear people down over time. This project is an opportunity to find out what might be helpful. We hope that, not only will farmers and crofters be helping others in the future, but they may also benefit personally by taking part.”

The research is funded by the Chief Scientist Office of the Scottish Government  and is supported the Royal Scottish Agricultural Benevolent Institution (RSABI), Support in Mind Scotland, The National Rural Mental Health Forum and NHS Highland.

You can also download the information sheet and consent form.