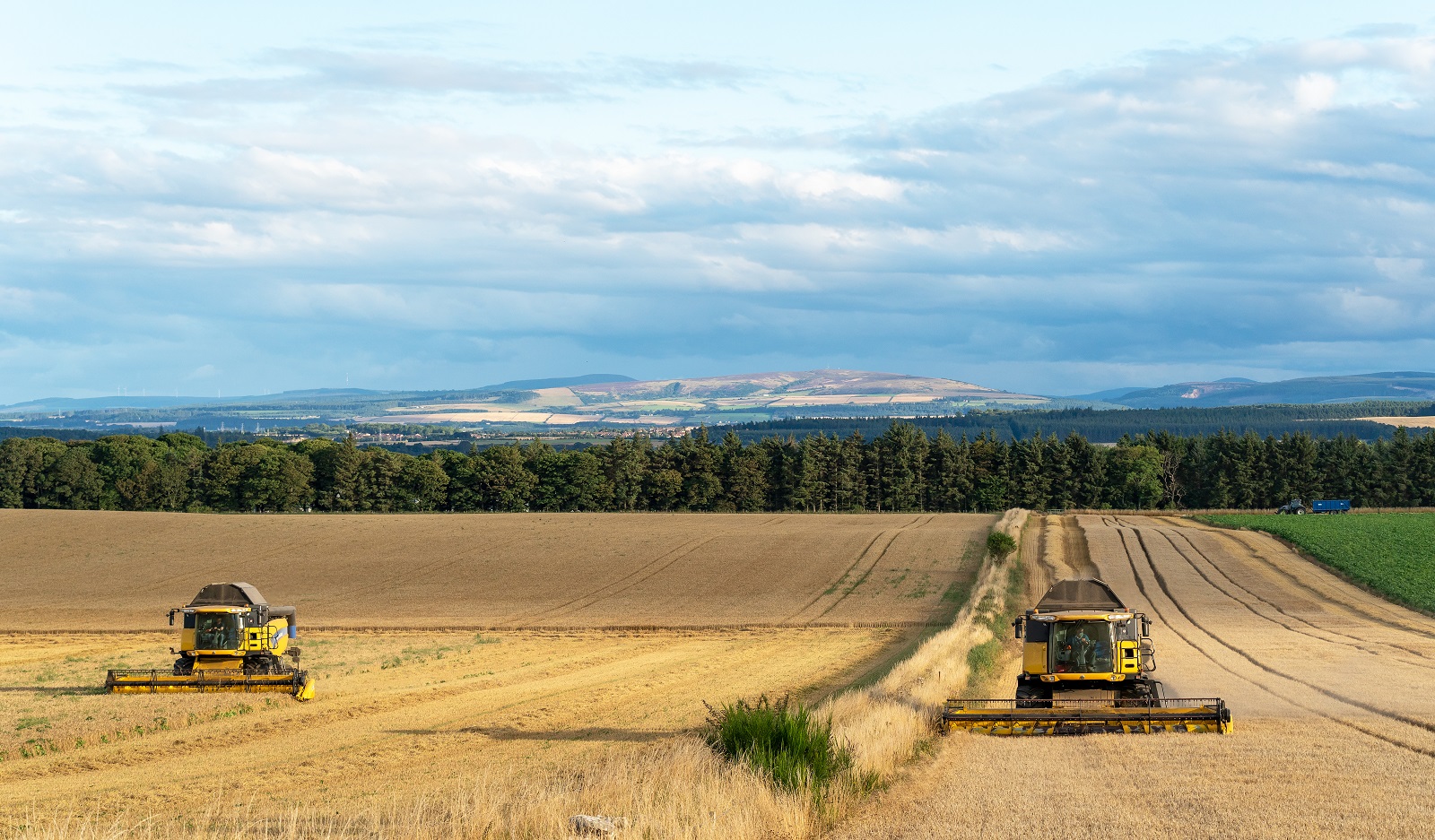 The decades-old intellectual property system for new crop and plant varieties may no longer be fit for purpose, according to geneticists at SRUC.

Distinctness, Uniformity and Stability (DUS) was formalised in 1961 to safeguard investment and reward innovation in developing new plant varieties.

But despite the “rapid advancement” in scientists’ understanding of crop biology, the DUS system has changed little over the past 60 years and is still largely dependent on a set of around 30 morphological traits for testing candidate varieties.

In spring barley, for example, these traits include the “hairiness” of leaf sheaths and the number, shape, length and density of a plant’s ears.

The SRUC-led research, with contributions from the James Hutton Institute, has been published by Communications Biology.

Professor Ian Mackay, one of the SRUC researchers who studied the effectiveness of the DUS system formalised by the International Union for the Protection of New Varieties of Plants (UPOV), said that “things have moved on”.

He added: “Genetic markers, which use DNA sequences to identify possible weaknesses, are a far more effective way of assessing traits and introducing improved crop varieties and, ultimately, better yields. They would also create a better audit trail of what goes into the field, what comes out of it and what goes into the seed boxes which are sold to the farmers.

“Comparing genetic markers to the DUS system is like comparing forensic evidence to a police line-up. Our study shows that, quite frankly, it’s no longer fit for purpose.”

The report highlighted, for example, a comparison of trait differences between barley varieties made by experts in two research centres: NIAB in Cambridge and SASA in Edinburgh. These agreed perfectly only two thirds of the time, highlighting a flaw in the current morphology-based DUS system.