Call for farmers and scientists to engage on Twitter 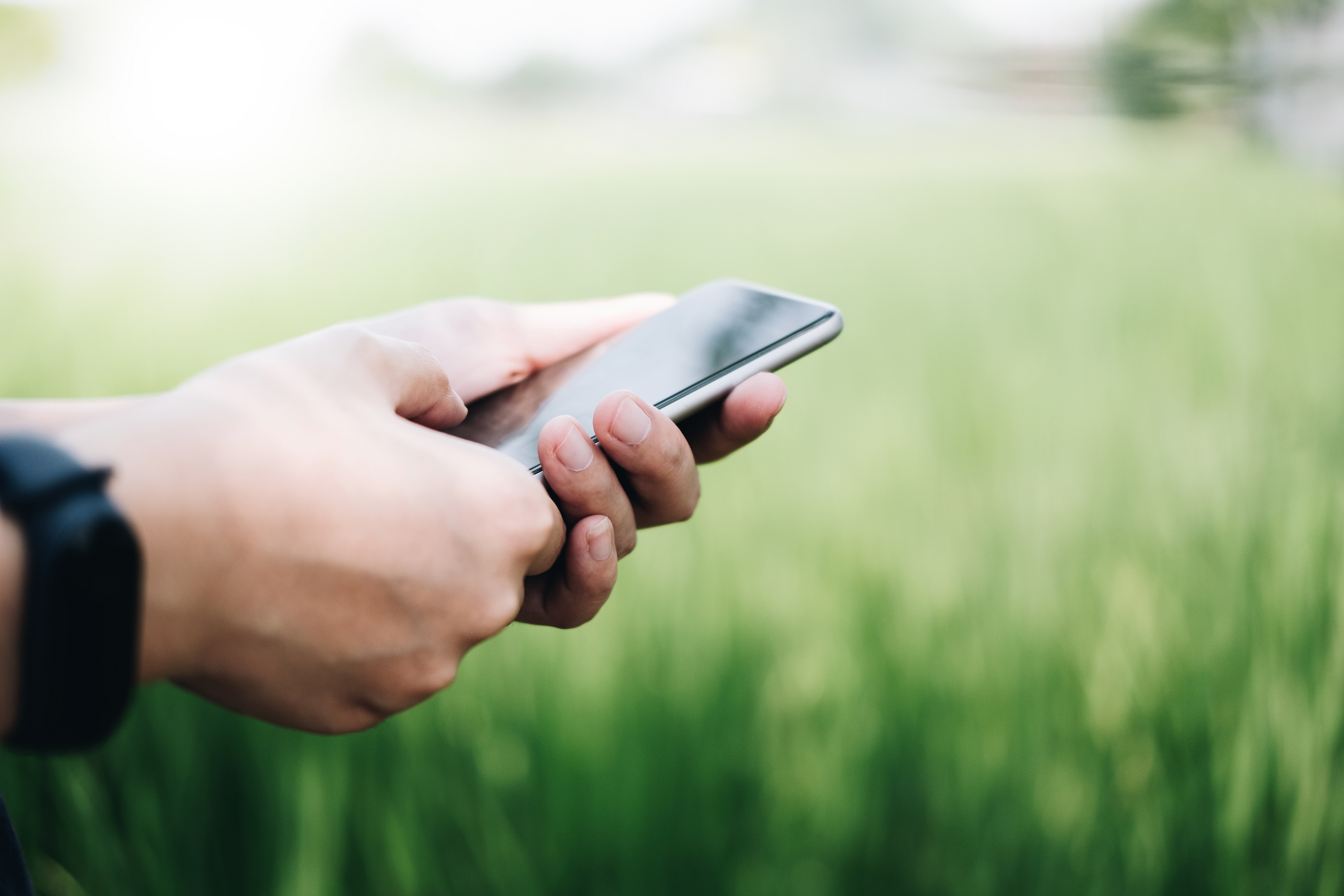 Farmers could improve production on farms by engaging with scientists on social media.

Researchers have called on farmers and scientists to engage with each other on social media to improve the carbon footprint of farms and increase production of quality crops and livestock.

Researchers at SRUC analysed a million tweets relating to agriculture and rural society in Scotland between 2019-20 to see how farmers and scientists engage with each on the social media platform Twitter.

They found that while a considerable number of farmers in Scotland use social media to discuss agriculture among other topics, they tend to group with other farmers while interaction with scientists is limited. Likewise, scientists, for the most part, engage with other scientists on Twitter.

The aim of the research, which was funded by the Plant Health Centre and SEFARI Gateway Responsive Opportunity Fund, is to enable more accurate information sharing in online spaces as well as a faster uptake of ideas from science to the farm.

Using a method they developed called ‘network jumping’ – which analysed the tweets of an initial set of stakeholders to identify the users they are in conversation with – researchers were able to develop a database of discussions.

They then created a social network of participants and looked at their Twitter accounts to find which were tweeting most, had the highest number of followers or used the most popular hashtags among other variables.

Based on analysis of these networks, the researchers have developed a best-practice guide on how to better engage with Scottish stakeholders via online social networking platforms, such as Twitter.

Researcher Elliot Meador said: “Right now, the two groups don’t interact as much as they could. We propose new ways of interacting between farmers and scientists which will encourage engagement and allow for more accurate information to be shared in online spaces, at a time when misinformation is rampart across social media.

“If farmers can gain and use information from scientists, they can improve their production. We are seeing a lot of environmental research which can be applied on the farm – this not only improves the carbon footprint but also increases the production of quality crops and livestock through improved farming techniques.”