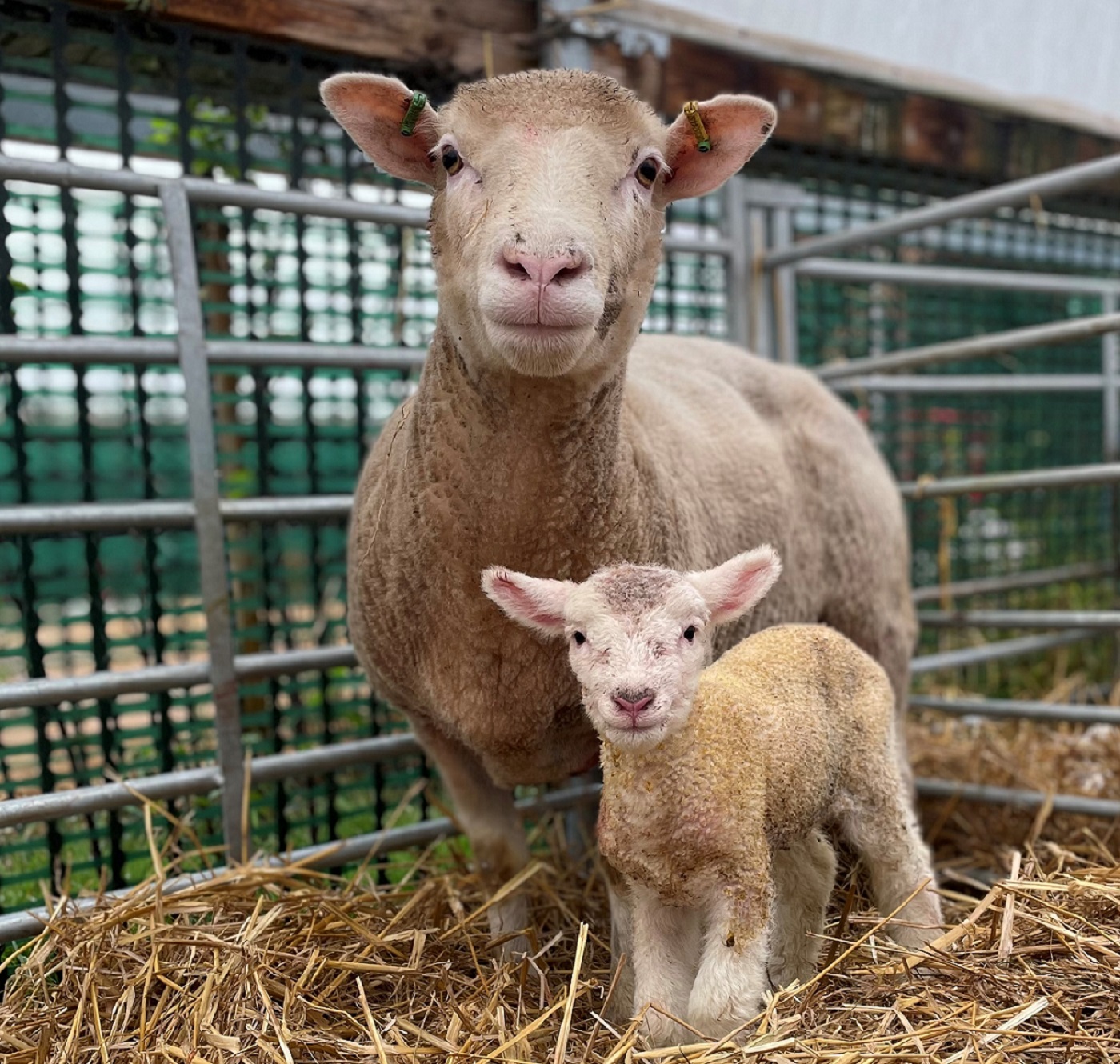 SRUC is welcoming a batch of autumn lambs after new breeds of sheep were introduced at Barony Farm to give students more experience of lambing.

The farm at SRUC’s Barony campus in Dumfries has traditionally had a flock of 500 Scotch Mules which lamb early in February and March.

Currently, 35 Dorset ewe hoggs – a breed which can produce lambs every eight months - are lambing for the first time before producing their next lambs in May.

The Mules will lamb as usual in February and March, before the Highlanders - a New Zealand hybrid sheep – lamb outside in April.

Perry said: “Traditionally we had an early lambing flock of 500 Mules, but we have started evolving into a five-month lambing operation.

“This gives students opportunities to get involved in lambing at key stages of the academic year, as well as providing out-of-season prime lamb for us to sell for consumption.

“The Dorset ewes are first-time mothers and are lambing extremely well, with plenty of milk and an incredible mothering ability. The female lambs will be kept for our own replacements, with the males sold as fat lambs come the turn of the year.

“We have also purchased 200 Highlander ewes from Devon which will lamb outside in April, giving the students a different lambing experience.

“This is an extremely efficient breed producing a lot of lambs with fewer feed requirements and less management. These lambs will also be kept for replacements with males being sold fat again.”

For more information about studying at SRUC, visit our Course catalogue.