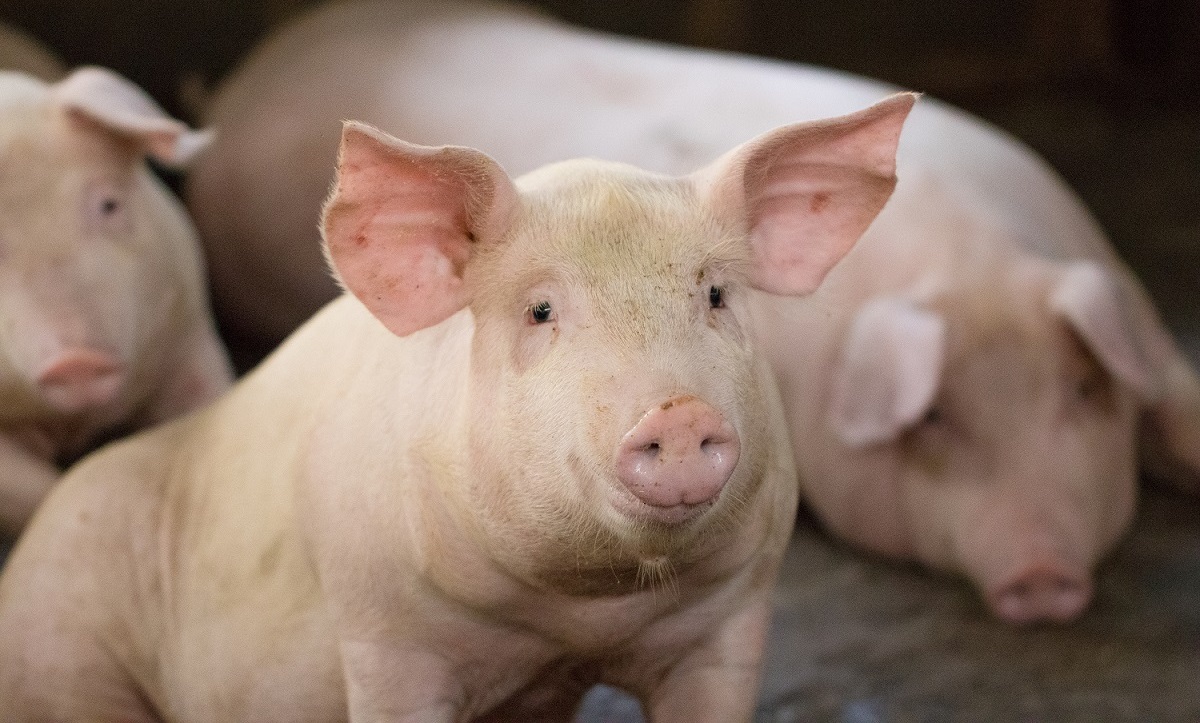 Both Aujesky's disease and African Swine Fever are of current concern in the UK.

One of the many impacts of Brexit has been on the previously free flow of animal health information between the UK and the EU. Such data is still exchanged, but is now routed through the OIE, resulting in a delay. It is hoped that in time this will be overcome, but until then we may not receive the same early warnings of disease which we have come to expect, so vigilance is of extra importance. Here we highlight two diseases, both notifiable, which are of current concern.

Aujeszky’s Disease
Aujeszky’s disease, or pseudorabies, is actually a herpesvirus. This is predominantly a pathogen of swine, but can also infect other mammals including humans (although very rarely). One of the first manifestations of the disease is nervous signs and death in any dogs on the farm. It causes fever, weight loss and abortion in sows, but manifests with neurological and respiratory signs in growing pigs. Mortality can be extremely high in neonates, with whole litters dying. Occasionally affected animals develop manic pruritis. Infection predominantly occurs through direct contact, but airborne and fomite spread have also been reported. It has not been recorded in the UK since 1989 but a case was seen in France in March this year, and also in Italy. Carriage in feral pig populations poses a challenge for eradication efforts, and no treatment exists.

African Swine Fever
This virus has never been identified in the UK but its prevalence across Europe is increasing, meaning it is currently considered the most significant exotic disease risk to the UK pig sector. In central Poland, large commercial units have been affected, resulting in culls. The disease only affects swine, but virulent strains cause very high mortality in infected units. Affected animals are pyrexic and depressed, with ocular and nasal discharge, and may have cyanosis of the extremities. Some animals will also develop diarrhoea and skin haemorrhages. Contact with infected feral pigs is the most common source of infection, but as the virus is highly resistant to inactivation it can persist in infected tissues and even processed or frozen meat. These factors mean that its introduction to the UK through human food is a genuine risk.

Biosecurity
Tight biosecurity and responsible sourcing of livestock and feed are central to maintaining freedom from the above diseases. Reminding smallholder clients that feeding household or catering waste (pig swill) to pigs is illegal in the UK, and should be avoided, and it is encouraged to ensure perimeters are secured against incursion of wild boar. In commercial pig units high baseline levels of biosecurity are frequently present, but periodic review is always a valuable exercise and can also protect against a far wider spectrum of disease than those mentioned here.