Coccidiosis due to Eimeria alabamensis 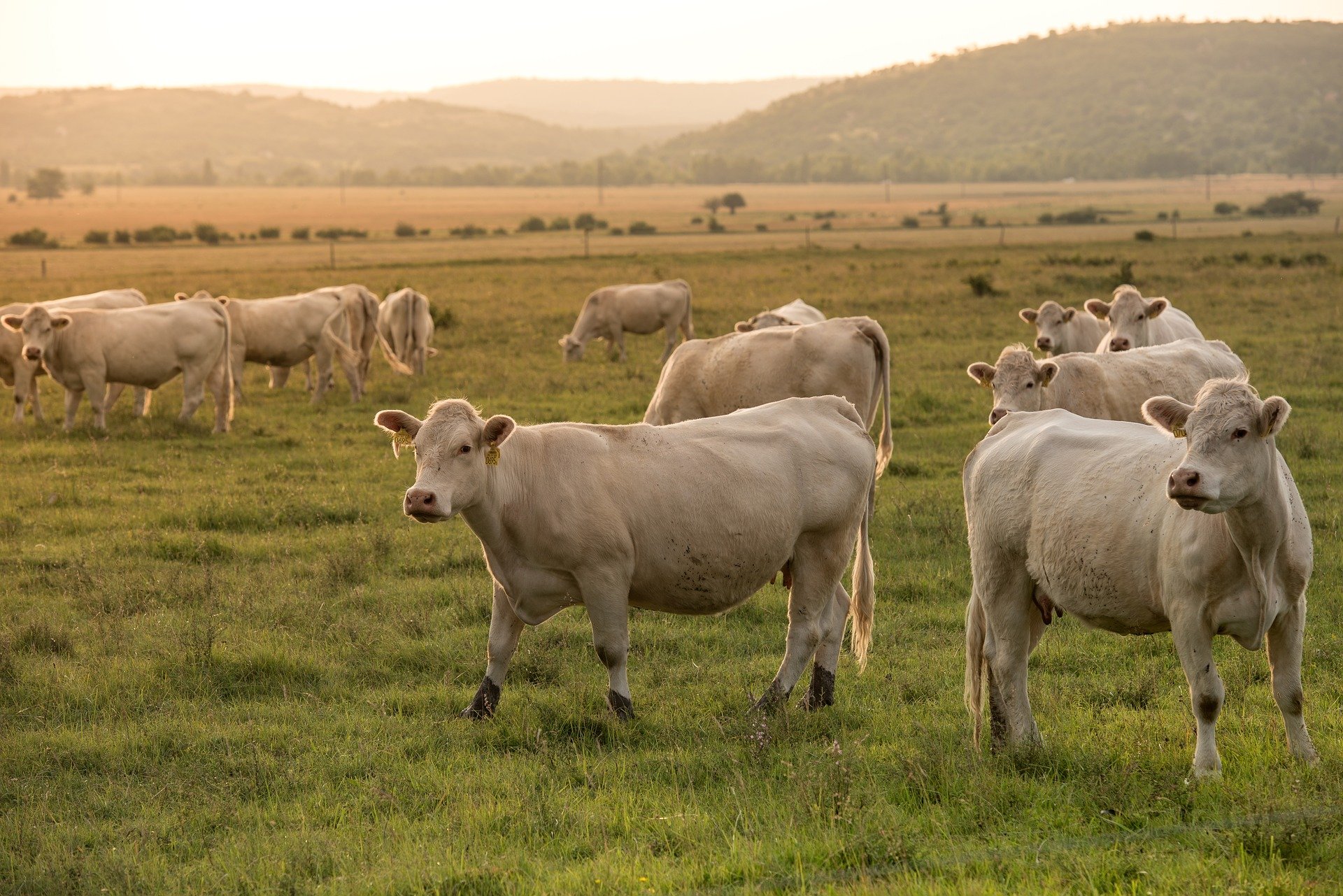 Eimeria bovis, zuernii and alabamensis are the most pathogenic coccidial species of cattle.  Eimeria alabamensis is less well known and is associated with diarrhoea in calves one to two weeks after turn out.

We have recently had a run of cases submitted to our Dumfries centre where it has caused outbreaks of scour in cattle at grass, including adult cows in one instance.

The lifecycle of E. alabamensis takes place within the nuclei of intestinal cells in the lower third of the small intestine. The pre-patent period is only six to eight days – much shorter than the other coccidial species of cattle. Diarrhoea may develop before oocysts can be detected in faeces, and peak shedding of oocysts may only last for a couple of days.  The mortality rate is usually low but affected calves lose weight and the growth check can be apparent for many weeks.  The oocysts will survive over-winter on the grass and can remain infective in hay.

Although the recent very wet weather will be bringing cattle inside we may still see the condition in coming weeks and important take home messages are highlighted below: