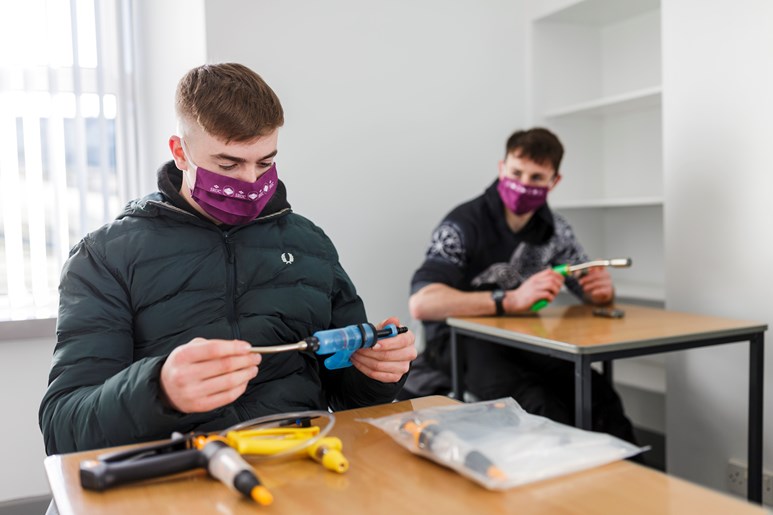 SRUC has climbed to joint 48th place in the Times Higher Education’s ranking of the best universities in the UK.

After joining the list of the top 500 higher education institutions in the world for the first time in 2020, SRUC is now ranked one place higher than last year.

Earlier this year, SRUC was named best in Scotland, sixth best in the UK and 104th in the world in the Times Higher Education’s Young University Rankings - universities which are 50 years old or younger.

Professor Wayne Powell, Principal and Chief Executive of SRUC, said the improved ranking was testament to the continued outstanding teaching and research being done at SRUC.

He said: “Joining the ranks of the best 500 universities in the world last year was an amazing achievement. That we have been able to build on this foundation and move up a place in the UK rankings is testament to the hard work and dedication of my colleagues.”