Seal deaths blamed on attacks by other animals 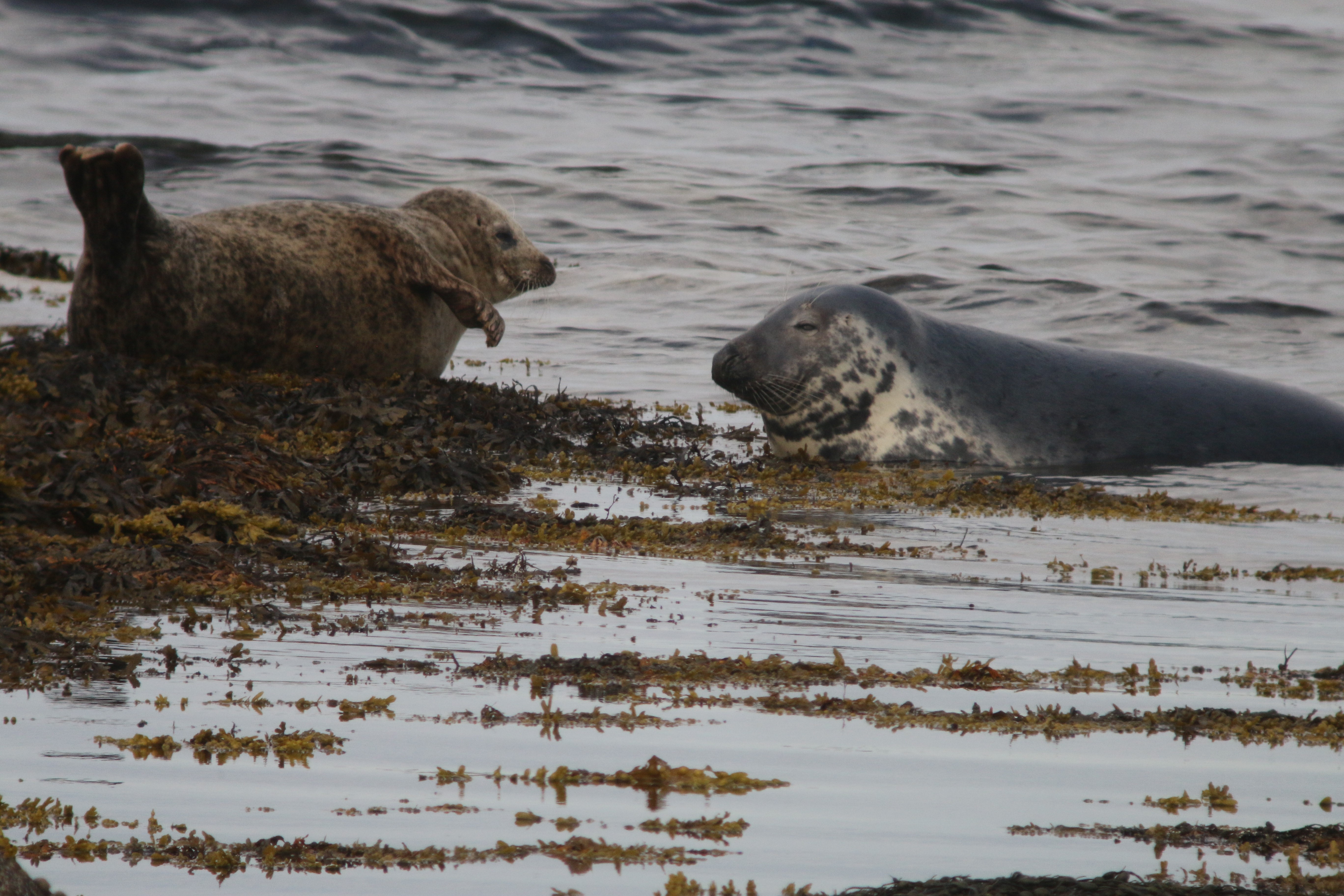 A study led by SRUC has attributed the deaths of two harbour seals and a grey seal to attacks by other animals, with grey seals the most likely aggressor.

The seals had wounds which were infected with the bacterium Campylobacter pinnepediorum.

The same organism was found in the wounds of four sea lions stranded in California, which are suspected to have resulted from an attack by other sea lions.

In the study, funded by the Scottish Government Marine Directorate, the post-mortem results from the three seals from Scottish waters and the four sea lions found stranded in California were examined to determine the cause of death.

The paper, published in Diseases of Aquatic Organisms, highlights how the same bacterium - Campylobacter pinnipediorum – was recovered from both locations and apparently associated with predation. However, the Scottish and Californian campylobacters differed sufficiently from one another to be classified as separate subspecies of the same organism.

Lead researcher Dr Geoff Foster, a microbiologist at SRUC, said: “The differences in the two strains may be due to evolution over a long period in different host animals inhabiting separate oceans, the Atlantic and Pacific. This organism was described for the first time recently and has only been identified in seals.

“In Scotland, the wounds are likely to be from grey seals, that are known to attack and kill harbour and other grey seals. An earlier study, published in 2016, attributed the deaths of seals found with ‘corkscrew’ wounds to grey seal predation.

“The animals in the current study may be animals which survived the initial attack only to succumb later to Campylobacter infection introduced through the bite. The same bacterium has also been found in the mouths of grey seals.

“This study shows that the effects from interactions between Scotland’s two main seal species is complex, but also demonstrates the usefulness of this type of ‘forensic’ microbiology in understanding the disease ecology of these animals.”

A study by the same group last year reported similar deaths in harbour porpoises, which had died from infected wounds due to a different bacterial infection following an attack.

Dr Monica Arso Civil, of the Sea Mammal Research Institute in St Andrews, said: “Populations of harbour seals have generally declined along the east coast of Scotland and the Northern Isles, while populations in western Scotland are either stable or increasing.

“Research efforts are currently focused on investigating the potential causes of these declines, including interactions with grey seals. It is yet not known to what extent grey seal predation may be impacting harbour seal populations, but this paper demonstrates that even non-fatal attacks can result in ultimately death through infection introduced during the bite.“

The research was carried out in partnership with the Moredun Research Institute and researchers in the Netherlands and USA.