Scotland should take the lead from EU initiative 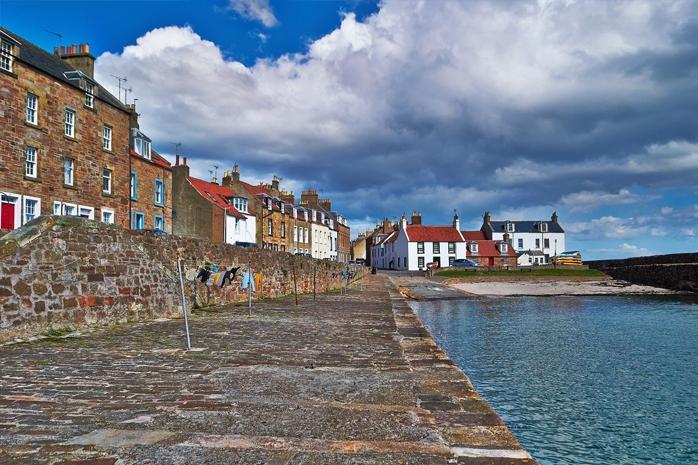 A review of a European Union rural development programme in Scotland has recommended the continuation of a ‘refreshed’ approach post-Brexit.

LEADER – which supports development projects initiated at a local level in order to revitalise rural areas and create jobs – was launched in 1991, with five programmes being implemented in Scotland since then.

The programmes are shaped by principles proposed by the EU’s Member States and then implemented at a local level by Local Action Groups (LAGs) which choose the most relevant and deliverable elements for their area.

In the first review into the legacy and impact of these programmes in Scotland, researchers from Scotland’s Rural College (SRUC) have recommended continued support for decision-making about local funding by the LAGs.

They said in the long-term, LEADER should continue as part of a new rural and agricultural support system to be introduced after the Brexit transition period.

The researchers, from SRUC’s Rural Policy Centre, warned that without a dedicated LEADER-style programme in the future, there was a risk the legacy of the programme would be curtailed, which in turn could potentially undermine the objective of sustainable, inclusive growth across Scotland.

Since it was introduced in Scotland, LEADER has funded 6,194 projects resulting in investment of more than £500 million in community development. Between 1994 and 2013, it created 3,224 jobs and 1,968 new businesses (including social enterprises).

Geographical coverage of the initiative has increased over time, and in the current programme (2014-20), 87 per cent of Scotland’s rural population is covered by a Local Development Strategy which guides the activities, and 21 LAGs – representing a population of nearly two million, are receiving funding.

LEADER has also had significant leverage impact, with match funding in some areas of well over 100 percent.

Rob McMorran, Rural Society Researcher at SRUC and co-author of the report, said: “This research was completed at an important time – pre-Brexit – to inform how the LEADER approach will continue in Scotland in the future, outside the EU.

“The report identifies the key achievements and impacts of LEADER, including investment in local economies and employment creation, as well as identifying the current key challenges for the programme in Scotland.

“These findings will help inform debates around the future of the LEADER programme and feed into the work at local, regional and national levels relating to the future of community-led local development in Scotland.

“The report recognises the importance of the programme to Scottish communities and outlines proposals on possible future options for LEADER (or a LEADER-like model) at a period of considerable uncertainty relating to post-Brexit policy.”

The report, which is published on SRUC’s website, was commissioned by the Scottish Government’s Rural and Environment Science and Analytical Services (RESAS).