Branching out into woodland creation 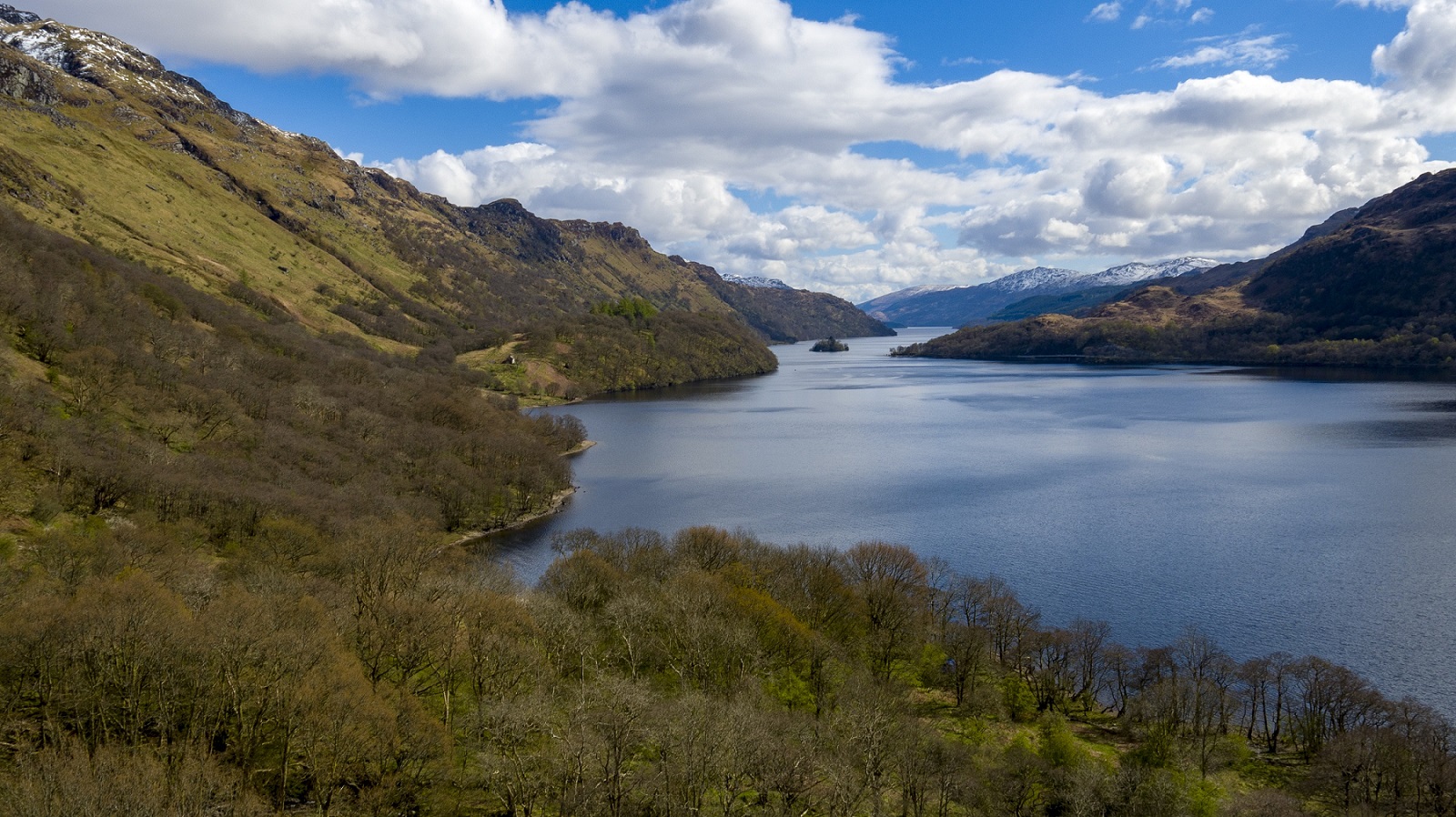 There is a sufficient level of interest among landowners and managers to meet the current woodland creation targets for Loch Lomond and the Trossachs National Park, new research has found.

However, it also found there is a degree of hesitancy among some landowners in taking forward new schemes - which may constrain the amount of new woodland creation undertaken - due to uncertainties around future agricultural support and carbon funding, and the perceived challenges of undertaking woodland creation in the National Park.

The research was carried out by Dr Rob McMorran, from Scotland’s Rural College (SRUC), as part of a SEFARI-funded fellowship to examine the opportunities and constraints for expanding woodland in the National Park to meet climate and biodiversity priorities.

Despite landowners at different scales expressing a relatively high level of interest in new woodland creation, the research concluded it was important to identify and understand current constraints to scheme development and implementation, and to provide additional support measures where required.

The report, published on the SEFARI website, backs up previous research which found that financial incentives represent only one of a combination of social, economic and environmental/capacity factors which can constrain uptake.

It also identified several more regionally specific factors, including perceived regulatory constraints and delays relating to the sensitivities associated with woodland creation in the National Park, reduced uptake linked to higher grant rates in other areas and the high existing levels of conifer forest as driving negative perceptions of productive forestry in the region.

The fact there are more smaller holdings than in the Highlands and the steep slopes in parts of the National Park were also identified as limiting factors for new woodland schemes.

In addition, the limited number of farm and estate sales was linked to low uptake, due to the embedded land use models on long term holdings and the links between landownership change and afforestation identified in the research.

The report sets out approaches for increasing uptake, including managing perceptions of undertaking woodland creation by facilitating dialogue between owners, forestry agents and key stakeholders and achieving ‘financial tipping points’ by promoting small-scale woodland markets and developing a ‘locational premium’ to support woodland creation that aligns with the National Park’s Trees and Woodland Strategy.

The research also identified the importance of managing risks and uncertainties for owners by providing financial support to undertake woodland options appraisals and increasing local advisory officer capacity through the National Park Authority and Scottish Forestry.

Rob said: “The research has shown that while there may be a high level of interest in new woodland creation, there are various barriers to owners and managers taking that first step and starting a woodland scheme.

“However, measures can be undertaken to nudge them towards making that decision, including ensuring they are well advised, that the finances stack up against the alternative use for that land and that they are aware of the value of emerging markets such as biomass and carbon.

“The research showed that owners and managers learn from each other, and scope exists to facilitate the sharing of experiences of woodland creation and to encourage a land use change by owners seeing the benefits on their neighbours’ land.”

As part of the fellowship, and with support from the Scottish Funding Council’s Universities Innovation Fund, SRUC has developed a three-part workshop series for those with an interest in undertaking woodland creation or finding out about some of the challenges, opportunities and support available for developing a woodland scheme.

The first workshop, on Wednesday 15 September, will explore current opportunities and challenges for woodland creation both in the National Park and across Scotland.