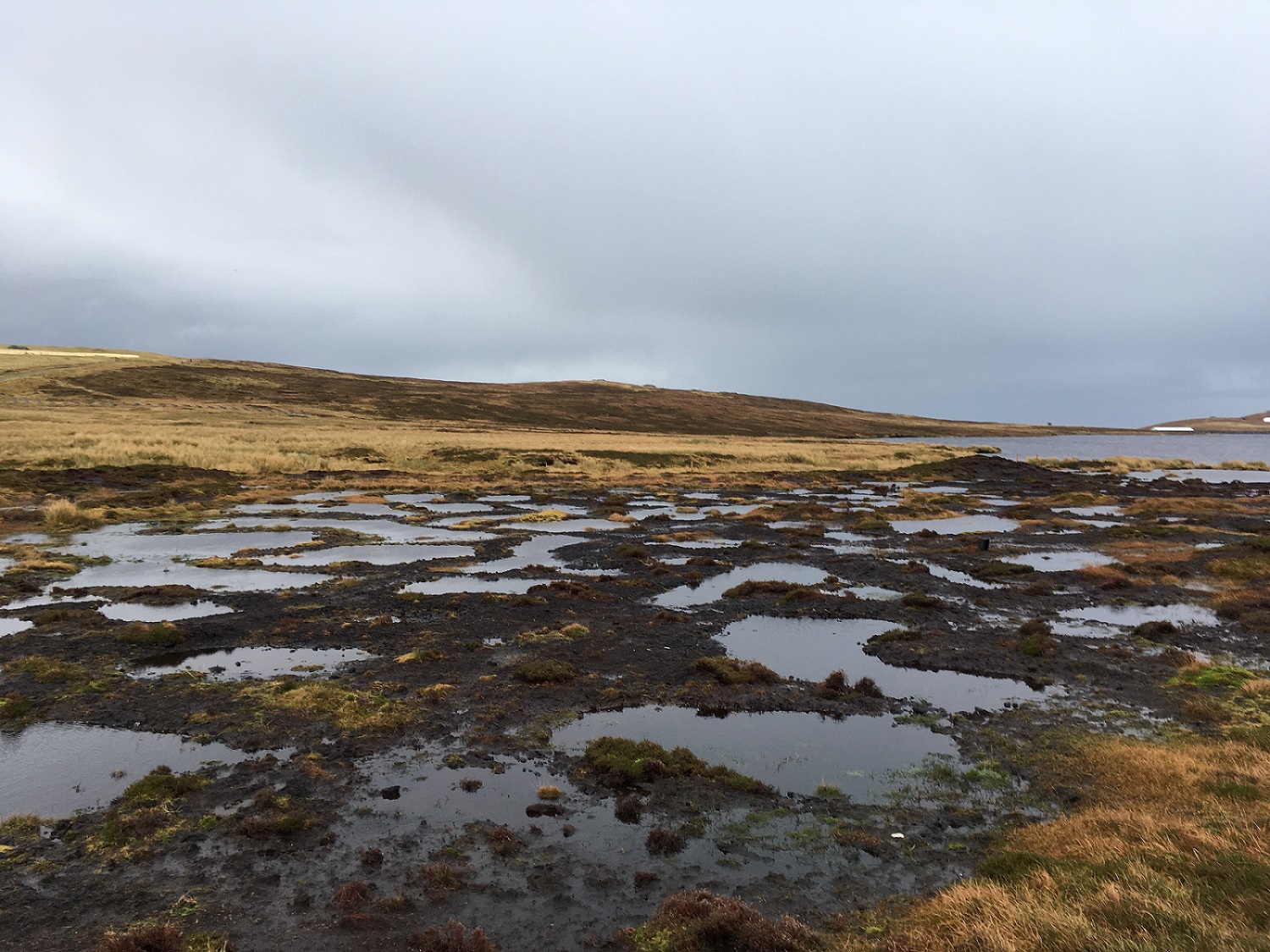 Peatland is an important natural resource in Scotland (image by Paula Novo).

Restoring Scotland’s depleted peatlands now rather than later would provide benefits to society worth nearly £200 million a year, according to new research.

A study, led by SRUC, has for the first time calculated the monetary costs of delaying restoration of a natural resource that plays a huge environmental role globally, including in reducing the amount of greenhouse gases in the atmosphere.

Researchers investigated how improvements to peatlands - which have suffered from drainage, erosion or burning - would be beneficial to society.

Focusing on Scotland, where 20 per cent of the surface is peatland, they concluded that restoration would provide £191m annually of societal benefits for the country - including reduction of greenhouse gas emissions, increased water quality and improved wildlife habitat - if it took place by 2027, rather than between 2039–2050.

This is the equivalent of an estimated average of £77.76 per household per year in Scotland.

If restoration work took place between 2028–2038, benefits would be reduced, but would still be significant, at £116m.

Peatlands, which cover 3 per cent of the Earth’s surface, store a third of the world’s soil carbon as well providing multiple benefits such as clean water and support for wildlife.

However, it is thought that by as early as 2050, most carbon currently stored in UK peatlands will be at risk of loss, and that this risk is aggravated considerably by 2080.

“Peatlands with a healthy cover of peat moss are expected to be less susceptible to future climate change. This also implies that substantial additional greenhouse gas emissions that accelerate global warming in the long term might be avoided by restoring peatlands earlier rather than later.

“Our study indicates that the enhanced robustness of peatlands against future climate change is an important factor for greater benefits of early, rather than delayed, restoration action. It also shows that the annual allocation of investments within the multi-annual programme has significant consequences for overall benefits.”

The study, which was carried out by SRUC in partnership with researchers at the University of Leeds, University of Exeter, Leibniz Centre for Agricultural Landscape Research in Germany, and Biomathematics and Statistics Scotland (BioSS), is published in Global Environmental Change.